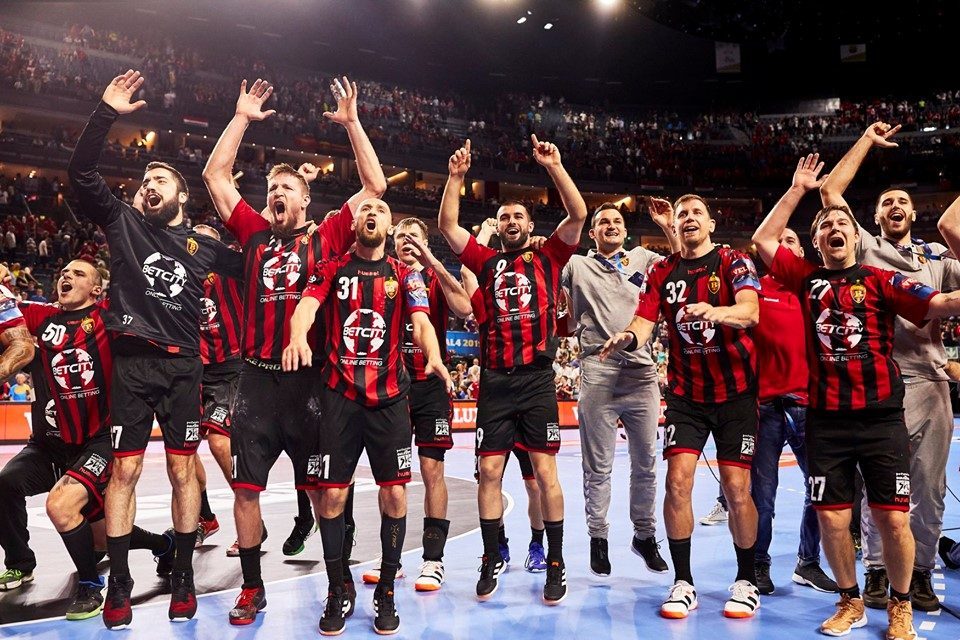 Although Vardar had a solid 5 goals lead at the half-time, the team again showed its affinity to emotionally wreck its supporters, and allowed Veszprem to rally and narrow down the lead to just one goal. But, excellent saves from Milosavljev and the six goals in total from Moraes helped Vardar win the title for the second time (after 2017).

Karacic and Stoilov helped pull the team together, the first providing cool and leveled leadership, and Stoilov contributing with raw emotion. Kristopans added thunderbolts from afar and a crucial steal in the final minutes, which collapsed the morale in the Hungarian team.

Thousands of Macedonian fans in Cologne erupted in celebration, while across the country people are pouring into the streets from the bars and restaurants who were holding game parties, or driving around honking their horns. A welcoming celebration is expected to take place in Skopje, through the Macedonia Gate – used once already for Vardar in the 2017 game and once before as the basketball team reached the 4th place in the 2011 European Championship.