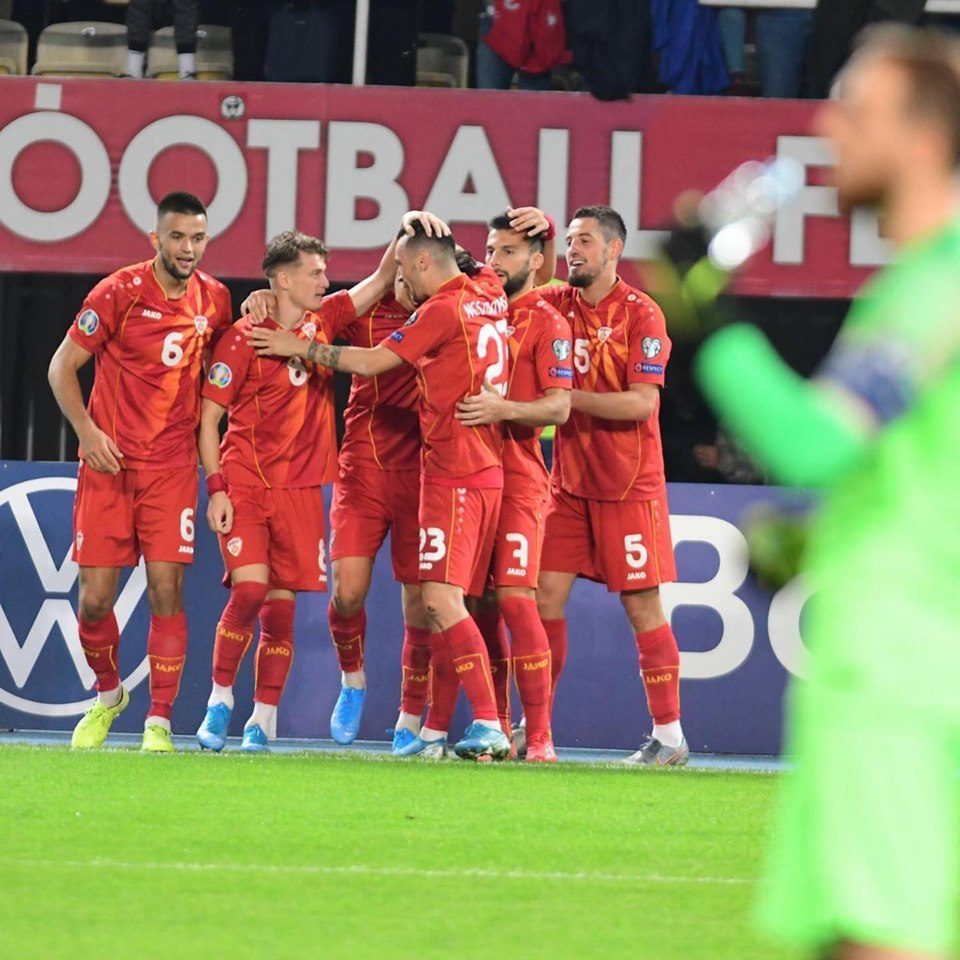 Both goals for the home team were scored by Elif Elmas in the second half, after his first half goal was disallowed in a dubious move by the referee.

Angered by this injustice, Macedonia had a furious second half. Nestorovski and Pandev combined to bring Elmas before the Slovenian goal in the 50th minute and he hit the mark. In the 68th minute, following a pass from Ademi, Elmas again received the ball alone, in front of the Slovenian goal-keeper Jan Oblak and that made it 2:0 for Macedonia.

Slovenia was able to score its only goal through a penalty in the final seconds of the game.
The Macedonian team now goes to Warsaw, where they will play against Poland on Sunday.