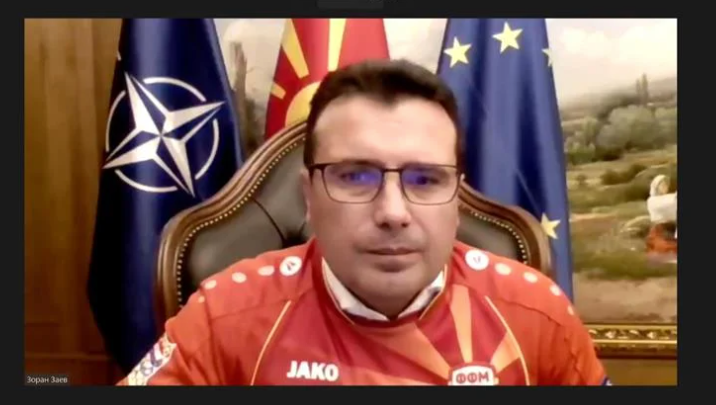 The Football Federation of Macedonia (FFM) is in a dispute with Prime Minister Zoran Zaev, who demanded a photo-op with the football team ahead of the European Championship. FFM manager Muamed Sejdini has a long lasting dispute with Zaev, who is doing his utmost to remove Sejdini from office, and denied Zaev’s request.

UEFA protocols mandate a protective team bubble ahead of the tournament, with limited communication for the players and the team. Our delegation must avoid any contacts to be protected from possible infection said doctor Nevzat Jonuzi.

Zaev publicly complained that Sejdini is preventing him from having a public meeting with the team before Macedonia’s first ever European Championship this month.

Sejdini did not allow for a meeting, either in their offices or in a restaurant. But never the less, I invited the football players and I will meet them with the Government. The federation is held captive by its director, Zaev said.