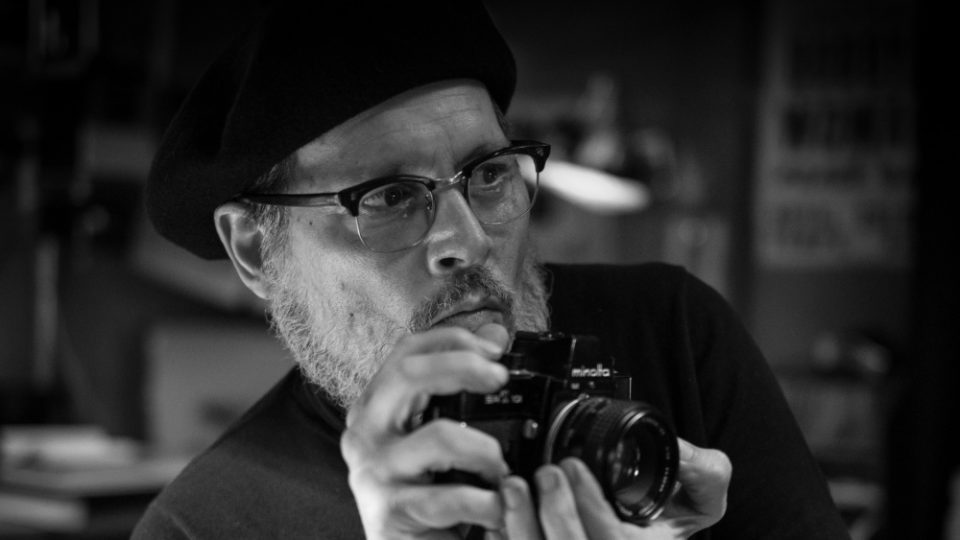 Depp is unrecognizable under the heavy layers of make-up and masks which bulk him up to look like Smith.

On the set of the movie I am producing called Minamata starring Johnny Depp in some serious makeup playing famous 70’s photographer W. Eugene Smith and telling the story of his heroic effort to stop the mercury poisoning from a factory in a small town in Japan called Minamata. I feel it’s a powerful story to tell in relation to today’s world and the many challenges we have with the environment- and one mans journey to make a difference. . . #johnnydepp #johnchristopherdepp #ibelievehim #wearewithyoujohnnydepp #youcantkeepagoodmandown #johnnydeppismyhero #yvmalouforJohnnyDepp #hollywoodvampires #musician #actor #loveandrespect #imstickingwithyouthrougheverything #depphead #deppheads #deppheadsforever #browneyes#johnnydeppfans #minamata

The famed Yoko Narahashi (Earthquake Bird, Unbroken) is the casting director on the film which is currently being filmed in locations in Japan, Serbia, and Montenegro.