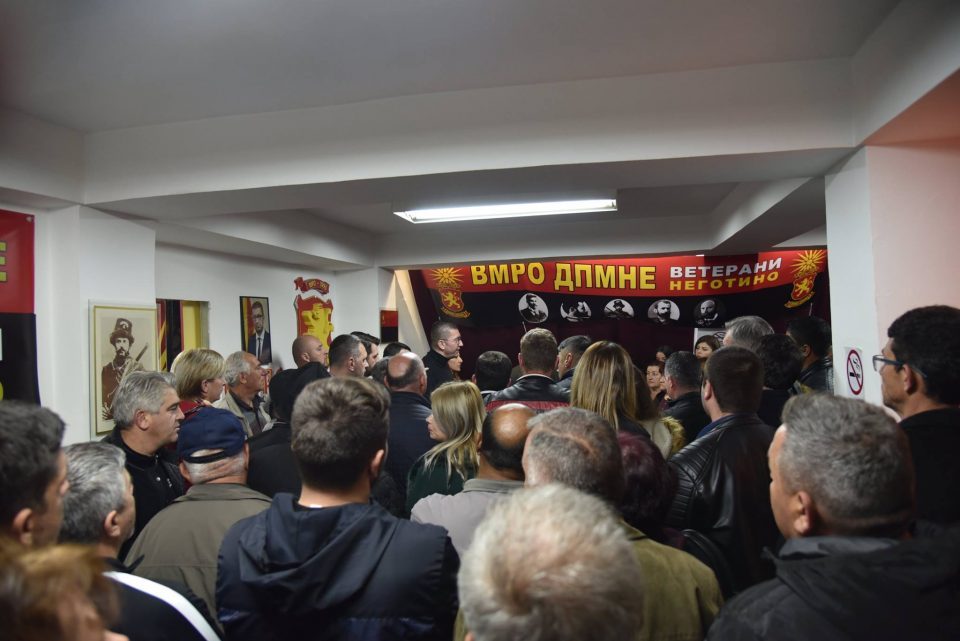 VMRO-DPMNE leader Hristijan Mickoski met Friday evening with Negotino citizens, and the main topic of the conversation with was the verdict passed by the ‘Kacarska judiciary’, with 16 defendants in “27 April” case being sentenced to a total of 211 years in prison.

Today we saw the Zaevism in action. Although they think that with their brutality, with the injustice that they made today with the people involved in the April 27 events, they are spreading fear, they actually prove that they are in a panic and have never been more desperate than they are now. We saw today how the judiciary and the prosecution delivered what they were told to, and the person who ordered it is in the government building where he dictates verdicts. Prison sentences of more than 2 centuries cannot bring justice, they can bring even greater division of society, and for that, the Zaevism is directly responsible. 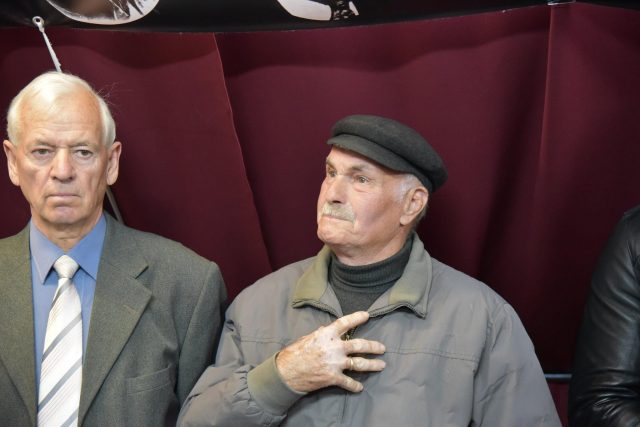 The leader of VMRO-DPMNE stressed that the draconian sentences will not calm the passions in the ranks of SDSM, nor that the government will demonstrate power in this way, but on the contrary, they show their weakness and fear because they are losing their power in front of their own eyes.

And if they think that with such draconian sentences that they will calm the passions in their ranks, bring some kind of lust, demonstrate power, they actually show helplessness, they are afraid of losing ground, losing power. 211 years in prison for some of them patriotic people, and the other police officers who were the only ones who reacted that day is an injustice, Mickoski told Negotino citizens. 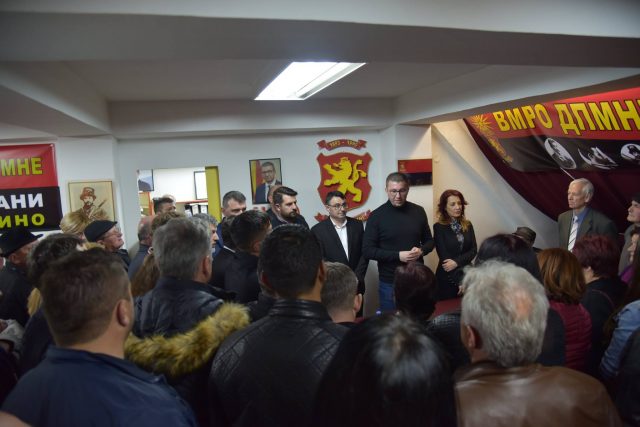 The leader of VMRO-DPMNE emphasized that we are at the key juncture and that we have to fight for justice, the future of the state is in the hands of the people. The way out of this situation says Mickoski, is in the victory of the presidential election, which is a unique chance to defeat the Zaevism. 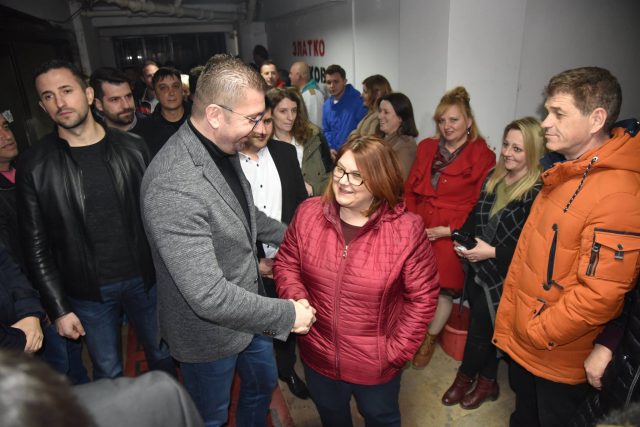 Victory of justice, victory of Gordana Siljanovska Davkova and then victory in the early parliamentary elections, he said.