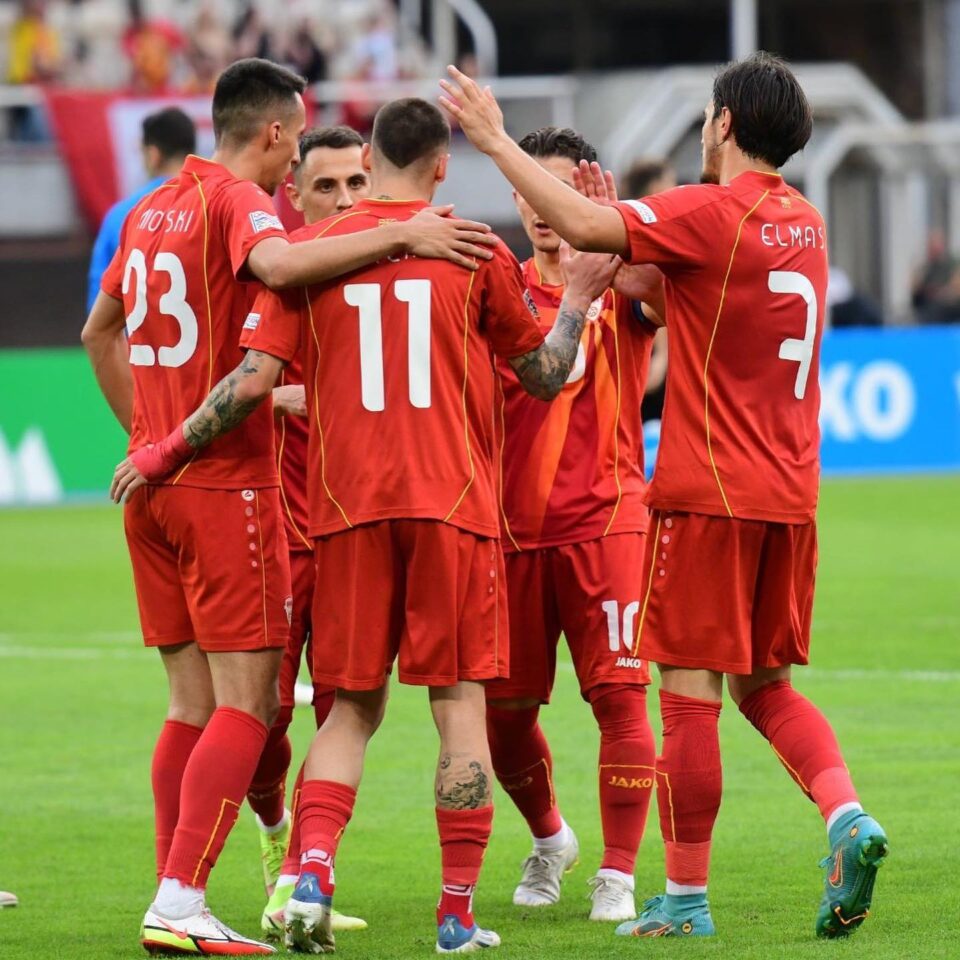 World Cup organisers are increasingly open to discarding the new three-team group format for the 2026 tournament in the US, Mexico and Canada. It comes after concerns that too many dead rubbers in the last round of matches could dilute the expanded, 48-team event, the Guardian reports.

Although Fifa’s official position remains unaltered, multiple sources say there have been “informal talks” and “corridor chats” in Doha about the benefits of going with 12 groups of four teams rather than 16 groups of three.

That could lead to a 104-game World Cup if the top two in each group, plus the best eight third-placed sides, go through to a 32-team knockout stage – which is 40 more than will be played at Qatar 2022.

Nothing has been decided and stakeholders are expected to talk more formally about a potential switch in the coming months. Any decision would have to be taken next year.

More at the Guardian