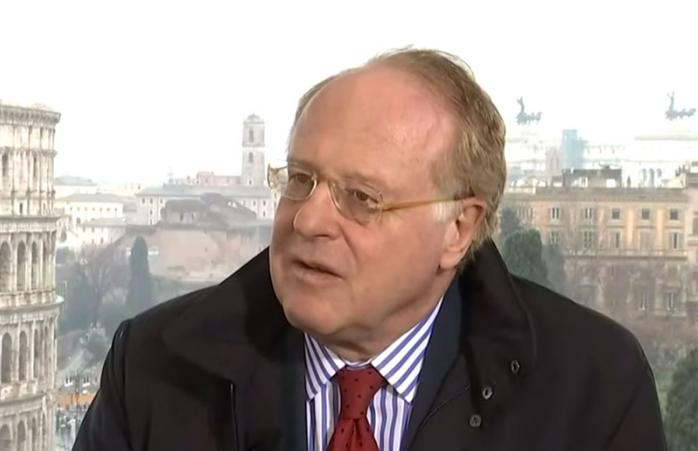 Meetings between the two Serie A giants and with the local council had pointed towards creating a new purpose-built arena rather than restructuring the Stadio Giuseppe Meazza.

“I am representing the owners, who invested a great deal of money, and dealing with important elements like the new Milan stadium,” Scaroni told reporters at this evening’s Christmas party for the youth team.

“We are thinking of building a new stadium along with Inter.”

The President also commented on the current form under Coach Gennaro Gattuso.

“We aren’t going terribly well, but we are fourth and that is the important thing. We need Milan to get back into the Champions League. It’s important to stay in fourth place.”

New CEO Ivan Gazidis also spoke at the event, stating they were “working together to do something incredible. We want to bring Milan back to the top.”

Timco Mucunski, the VMRO-DPMNE International Affairs Secretary, welcomed the EU draft negotiating framework that was announced yesterday, but also warned the SDSM led Government against spreading fake news about it. SDSM leader Zoran Zaev yesterday declared that with the framework, the EU has recognized...
Macedonia 02.07.20 | 15:23