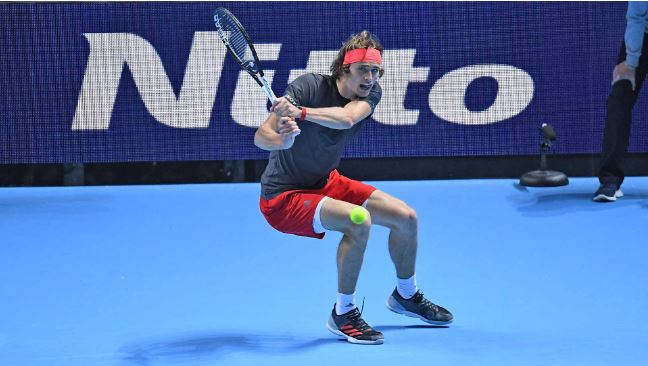 Alexander Zverev’s preparations for the Australian Open suffered a blow as he withdrew from the World Tennis Challenge due to an injury scare, according to media reports.

The world No 4, who competed in the Hopman Cup last week, was due to take on Borna Coric in the Adelaide exhibition event on Monday evening, but withdrew a few hours before the match.

The German told fans he pulled a hamstring during practice and has been advised to rest ahead of the first Grand Slam of the year at Melbourne Park.

“We know that he was excited to play in Adelaide and (Fernando) Verdasco will now replace him tonight.”

The Australian Open gets underway on January 14.