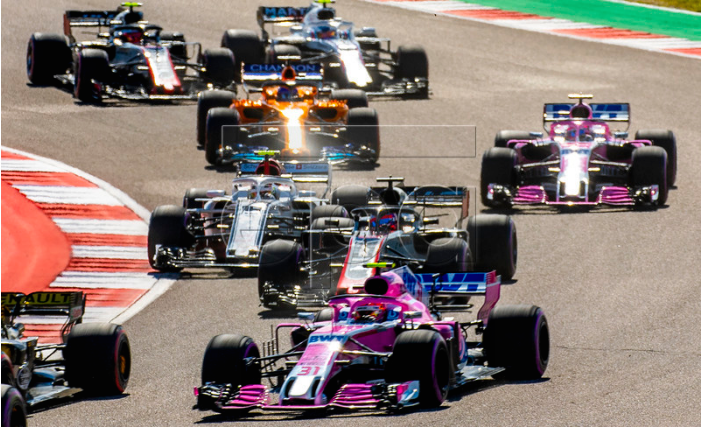 Ross Brawn, Formula One’s head of motorsport, has again raised the prospect of holding a race in London but insisted it need not be at the expense of the British Grand Prix at Silverstone, where the contract ends next year.

Brawn, who plans the future of the sport for the owner Liberty Media, said the idea is being revisited but any grand prix would not be in the heart of the city. “I think because F1 is a week-long activity minimum, the disruption it would cause in the centre of London would be unacceptable,” he said.

“I don’t think Londoners really need to worry about us taking over the centre for a week. But there are things on the periphery that are being explored – not in the centre but Greater London. London is an iconic city with a massive history in the sport and there’s huge enthusiasm here.”

In July, Sadiq Khan said he was interested in the capital hosting F1 and a spokesperson confirmed his position, saying: “The mayor believes it should be possible to organise a race in London and has asked his team to explore options with F1.”

Silverstone is still negotiating with F1 but Brawn believes the UK could host two races. “We’d like to see London complement Silverstone, not replace it,” he said. “We could see ways we could make it work for both sides.”

Liberty wants to expand F1 to include what it calls destination cities and this year confirmed a race in Hanoi for 2020. The chief executive, Chase Carey, warned in November it was developing a range of options should Silverstone’s contract not be renewed. The commercial director, Sean Bratches, has said a race on the streets of London would be “ ideal”.

Hosting a race in the capital poses many problems – the logistics, noise, closing of streets, infrastructure and crucially, the cost. Using public money would not be acceptable but Liberty may explore different avenues.

Its failed bid to stage a race in Miami was reported to include the waiving of the race fee, one of F1’s largest sources of income, so eager was it to place a grand prix in the US city.