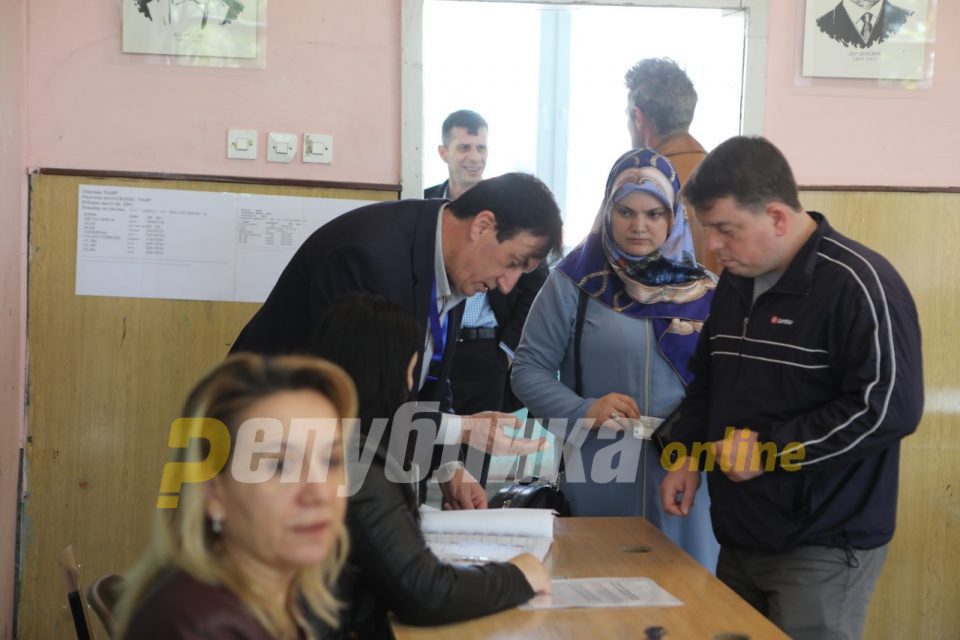 While it is doubtless that Stevo Pendarovski owes his presidential election win to Albanian voters, various Albanian parties are now arguing over which one of them and to what extent contributed to his winning margin.

Deputy Prime Minister Bujar Osmani from the ruling DUI party, which endorsed Pendarovski, said that they some 200.000 ethnic Albanians voted in the second round, and they broke for Pendarovski almost unanimously.

In the areas where Albanians are the dominant population, as well in places which are mixed, Pendarovski won 270.000 votes. We estimate that some 200.000 of those votes came from Albanians, Osmani said. Pendarovski won a total of 436.000 votes, as opposed to 377.000 for Gordana Siljanovska – Davkova.

On the other hand, Gostivar Mayor Arben Taravari, from the opposition Alliance of Albanians, which did not endorse Pendarovski but clearly contributed to his win, put the Albanian turnout numbers at 110.000 votes.

Not all of them came from DUI, Taravari was quick to point out. Blerim Reka, the opposition Albanian candidate who was supported by the Alliance and the BESA party, called on his supporters to vote in the second round, without endorsing a candidate, but the breakdown in Albanian areas where Reka did well clearly shows that his supporters joined DUI voters and voted for Pendarovski.

Also claiming credit for Pendarovski’s win is Muhamed Zekiri, SDSM party deputy leader who heads the SDSM Albanian wing. Zekiri posted a picture with Pendarovski following the vote and expressed his gratitude to his friends and supporters who voted for Pendarovski.