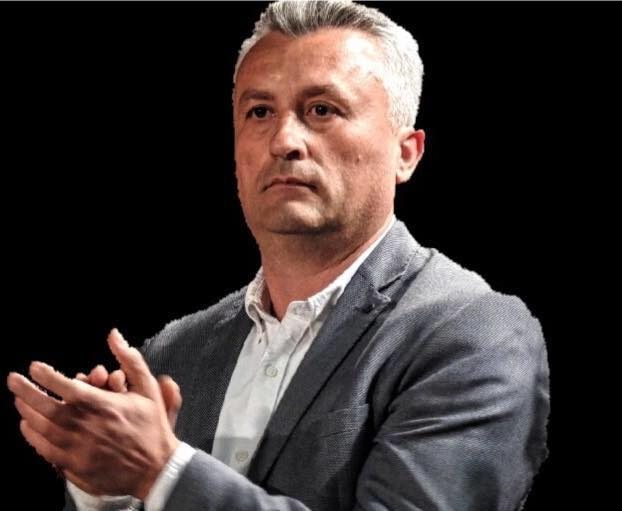 MP Gjorgjija Sajkoski from VMRO-DPMNE during the debate on the second budget review at the parliamentary session reminded of the promise of Prime Minister Zoran Zaev that “this budget will be the most developed, that the central place will be caring for citizens,” and pointed out that this promise has not been fulfilled.

This is not the first promise he has not fulfill and the citizens see it. Today we are witnessing an increase in unemployment, for the first time an increase in poverty. And not only is the budget not developed, but we have 46 thousand new unemployed. This is a result of the work of this Government, said MP Sajkoski.

According to him, the measures do not reach the companies or reach only the companies close to the government, but not those who really need help.

This is the largest budget in the history of Macedonia, and the dilemma is where 4 billion euros were spent. It is clear that some went for bribes for the early elections, and no substantial project was realized, there is nothing of the projects like a railway with Bulgaria, they promised 500 km of highways, and the roads are not patched. The dilemma where 4 billion euros went, and there is no capital investment, and there is not a single project in the areas for which we have proposed amendments. For example for the hospital in Kicevo. Even today, instead of a modern hospital, we have a tent as Covid center, that is where the patients are treated, said Sajkoski.

Over 1000 projects realized in all areas: We are satisfied with the work of the mayors so far

World Bank: Macedonia is on the verge of a perfect economic storm