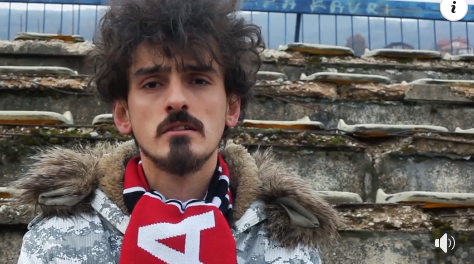 Culture Minister Asaf Ademi defended the decision of his department to fund a video for the nationalist Albanian group Balisti – the supporters of Shkendija football club from Tetovo.
Vojvodi, the supporters of FC Teteks from the same city, called on Ademi to withdraw the public financial support for Balisti, given their recent attack on a cafe in Tetovo where ethnic Macedonians were gathered.

– They chant support for a terrorist organization, they chant the locations of places where our soldiers were massacred in 2001, they humiliate the Macedonian people and they don’t recognize our country. They insult Macedonian girls, attack women and children and spread the ideology of a Greater Albania, and they are now funded by the state, write Vojvodi.

The very name of the group derives from a World War Two Albanian nationalist organization Balli Kombetar which fought on the side of the Nazis. And still, Minister Ademi said that they are popular in Tetovo and deserve to be supported financially. 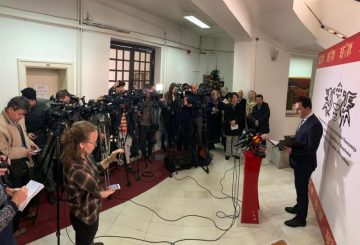 – The application for funding was sent by Faton Islami as part of the “Get to know Macedonia” project and he filmed interesting sites in Tetovo, Kratovo and Kicevo. The application and the video which I saw contain no hate speech and no incitement to violence, said Ademi before asking the journalists to be careful with their questions.