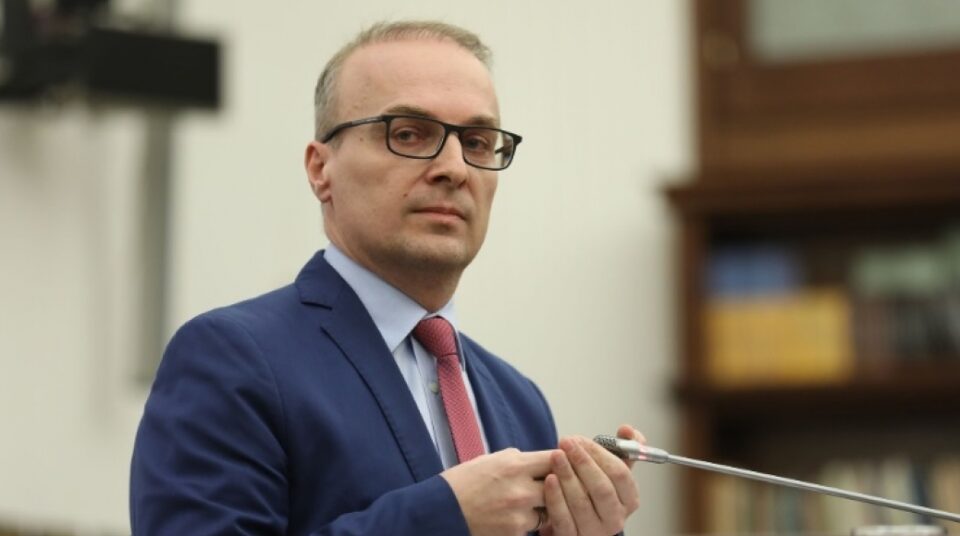 The French proposal is a mistake and a diplomatic failure of the Government of Prime Minister Dimitar Kovacevski and his Foreign Minister Bujar Osmani, and they should resign from their positions, said Antonio Milososki, MP and member of the Executive Committee of VMRO-DPMNE in an interview with “24 Otvoreno” show on TV 24, after the Bulgarian veto for the continuation of Macedonia’s European integration was not lifted.

I think it was a big mistake and diplomatic failure that Kovacevski and Osmani negotiated a month and a half ago on the form of this proposal, gave their share, did not share it with the public, did not even want to hold a joint closed session in the Foreign Affairs Committee, or in wider composition to see what the contours of such a proposal are, and therefore I think this rejection was forced after Kovacevski and Osmani realized that much of the public, intellectuals, the opposition, some of the smaller coalition partners, journalists and citizens, strongly opposed this proposal, said Milososki.

He said that if Prime Minister Kovacevski rejected the so-called “French proposal” a week ago, then it can be discussed that he wanted to protect the national positions of the country, but as he pointed out today he refused to protect his position.