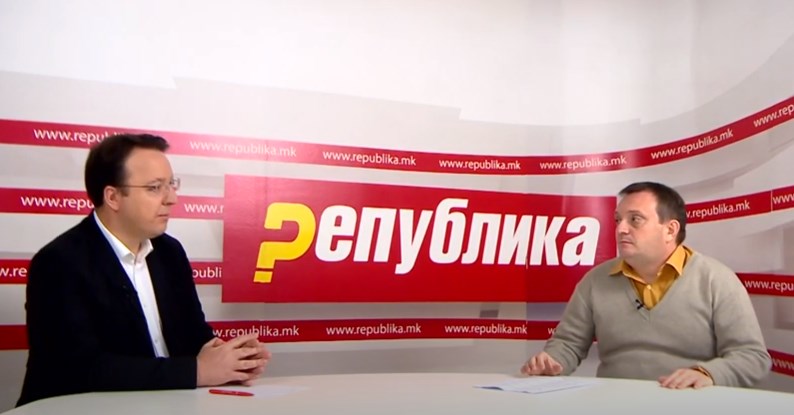 As long as Zaev and SDSM are in office, Macedonia will not be allowed to begin EU accession talks, because it fails to implement basic reforms and because the Government is involved in major corruption scandals such as Racket, said VMRO-DPMNE Vice President Aleksandar Nikoloski in an interview with Republika.

I state this with all accountability. Macedonia will not begin accession talks while Zaev is in office. It’s becoming unserious to believe anything Zaev and Dimitrov say in the coming period. They are responsible for the state we are in, Nikoloski said, discussing the latest failure of the Zaev Government to secure a date to open EU accession talks. 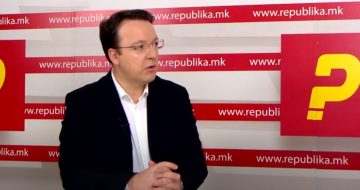 Nikoloski warned that it will be difficult to reach agreement with Bulgaria, if the country remains at its current hard-line positions, but noted that Bulgaria is making its demands only because Zaev promised them to deliver.

Now they are coming to collect. VMRO-DPMNE made no such promises and we couldn’t be blackmailed. Throughout our past, all the harmful treaties, from the abbreviation FYROM down to the treaties with Greece and Bulgaria were signed by SDSM. VMRO-DPMNE never signed a treaty that is harmful to Macedonian national interests, Nikoloski added.

He pointed to the growing protests over the past weeks as evidence that the people are lining up behind VMRO-DPMNE and are eager to bring down the Zaev regime. Several members of Parliament who are part of the small majority Zaev commands are in direct talks with VMRO-DPMNE to switch sides, Nikoloski added.