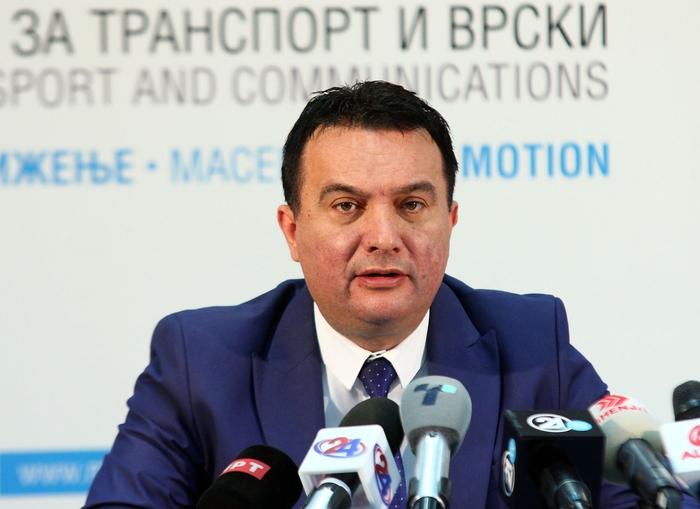 Following the bus accident which killed at least 13 passengers, Transportation Minister Goran Sugareski said that the Durmo company had a license to operate and its buses were deemed safe following the mandatory checks.

This is not the obligation of the Transportation Ministry, the buses go through the same checks like all other vehicles. I was informed that the company has a license valid until 2023. The Interior Ministry will hopefully soon determine what caused this tragedy, said Sugareski.

The Interior Ministry called on the public not to speculate about the cause, after it was reported that the driver may have suffered a heart attack, or that a tire burst while the bus was going at high speed.