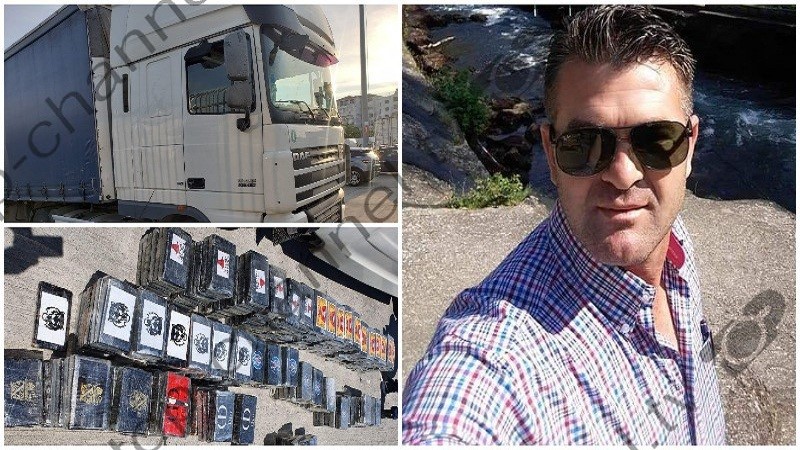 Macedonian citizen Nazif Ajrovski, who was caught in Albania with 324 kilograms of cocaine, told the court that he has no idea how the drugs got in his truck. Ajrovski, a 40 year old truck driver from Debreste near Prilep, was detained in the port city of Duress, while trying to board a ferry for Italy.

The drugs were hidden in a cargo of metal plates, packed in designer bags. Albanian police obviously suspects Ajrovski to be part of a larger smuggling ring.