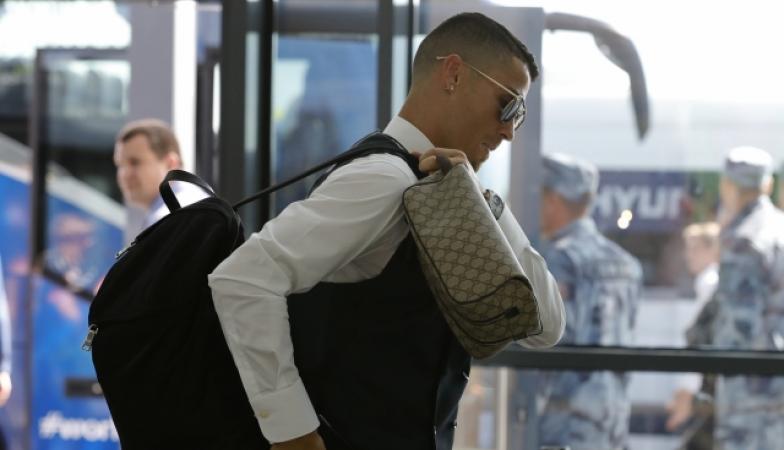 Cristiano Ronaldo’s lawyer says U.S. investigators are seeking DNA from the soccer star in their investigation of a Nevada woman’s allegation he raped her in his Las Vegas hotel penthouse in 2009.

Attorney Peter S. Christiansen in Las Vegas provided no additional detail on Thursday. He did not immediately confirm a Wall Street Journal report citing an unnamed source saying that a warrant was sent to Italy to compel Ronaldo to submit a DNA sample.

It was closed in 2009 but reopened days before the woman filed a civil lawsuit in Nevada in September claiming that Ronaldo raped her after they met at a nightclub and then paid her $375,000 to keep the alleged assault a secret.

The woman, Kathryn Mayorga, wants the legal settlement thrown out because she says psychological injuries made her incompetent to agree to it. Her attorney says she suffered depression, suicidal thoughts, alcohol abuse and problems maintaining personal relationships and employment.

Mayorga first told the German publication Der Spiegel of the alleged assault. Her attorney said his client was inspired by the #MeToo movement and hopes to encourage anyone who’s suffered sexual assault in their past to come forward, reported CBS News correspondent Jamie Yuccas.

Ronaldo has denied the rape allegation.

“Mr. Ronaldo has always maintained, as he does today, that what occurred in 2009 in Las Vegas was consensual in nature, so it is not surprising that DNA would be present, nor that the police would make this very standard request as part of their investigation,” Christiansen, his attorney, said in a statement released on Thursday.

Police are gathering evidence before they turn the case over to the Clark County District Attorney’s office, which will decide whether to file charges, the Wall Street Journal reports.