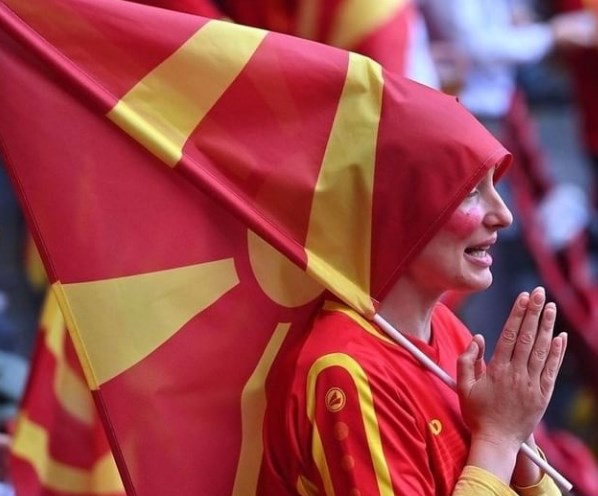 For the first time in its history, the Macedonian national team will participate in a play-off for the World Cup. The selected players of the selector Blagoja Milevski in the semifinals of the play-off will play against Italy on the guest field. The host, which is the current European champion, is a big favorite, but the “red-yellows” announced an uncompromising fight for every ball.

The match will be played in Palermo tonight starting at 20:45 h. About two thousand Macedonians are expected to attend the mach played at the “Renzo Barbera” stadium.