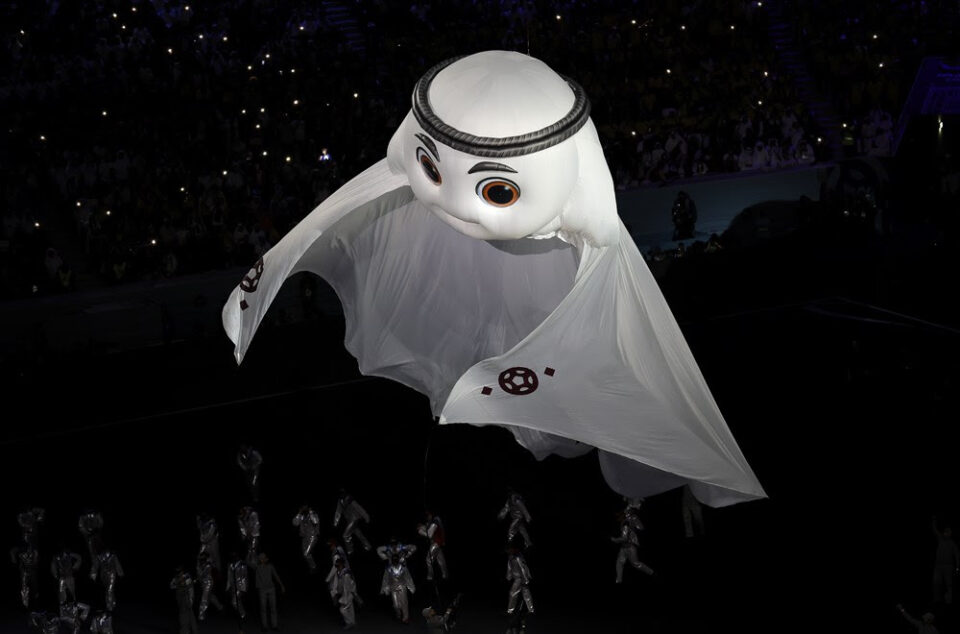 The Qatar World Cup has kicked off with a spectacular opening ceremony at the Al Bayt Stadium in Doha.

Before the first ball is even kicked a stunning light, sound and entertainment show enthralled a global television audience of hundreds of million as the world looks to Qatar. 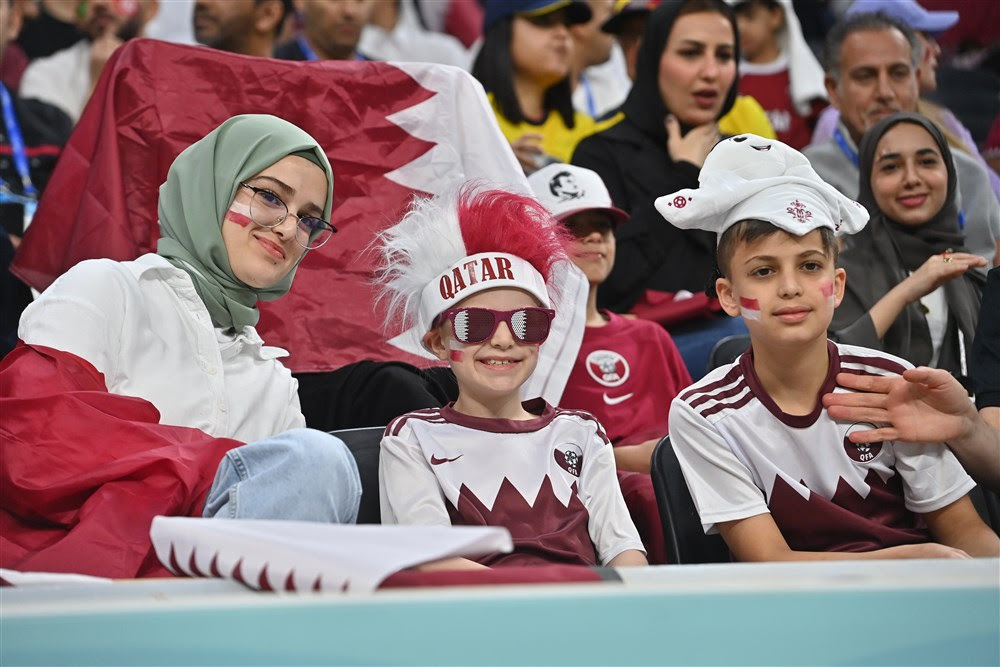 Emir of Qatar, Sheikh Tamim bin Hamad Al Thani addressed the crowd as part of the opening ceremony. which featured video segments depicting the history of Qatar and live narration from US actor Morgan Freeman, music from global superstar BTS singer Jung Kook and appearances from mascots past and present.

The opening ceremony began 90 minutes before the tournament’s first game, between hosts Qatar and Ecuador.