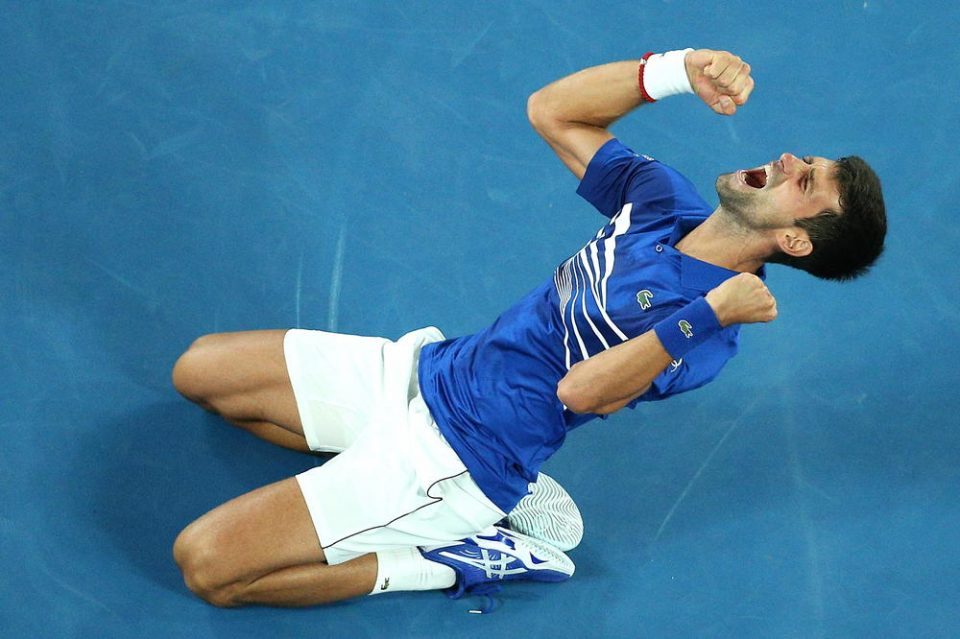 The No. 1-ranked Djokovic raised his major trophy total to 15, behind only Roger Federer’s 20 and Nadal’s 17.

Djokovic improved to 7-0 in finals at Melbourne Park with a remarkably dominant and mistake-free performance against Nadal.

When they met in the 2012 Australian Open final, Djokovic needed 5 hours, 53 minutes to win. This time, it lasted just a bit more than 2 hours.

Djokovic finished with 34 winners and only nine unforced errors.