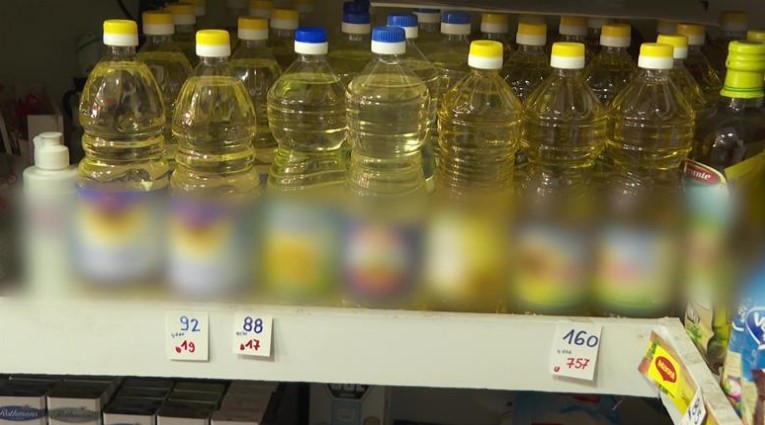 The ban on export introduced on Friday includes wheat, barley, corn, wheat flour, sunflower seeds and sunflower oil. The measure is temporary and will last ten days, and was introduced to protect domestic production, the domestic market and citizens, as well as to avoid any speculative actions of traders.

Authorities say there is no room for panic. The state reserves are full and if it is deemed necessary, they will be activated. The movement of prices is also being monitored.

As Economy Minister Kreshnik Bekteshi pointed out, now is not the time for politicizing and speculation. All stakeholders, both economic and political, need to show understanding and contribute to reducing the negative consequences of the crisis.

According to him, the export ban is carried out as prevention, in order to avoid major market disruptions.

It should be borne in mind that in such times certain traders try to make bigger profits. Domestic producers and traders should first take care of the domestic market, and not after receiving certain offers, higher prices from abroad, to redirect production for export, said Bekteshi.