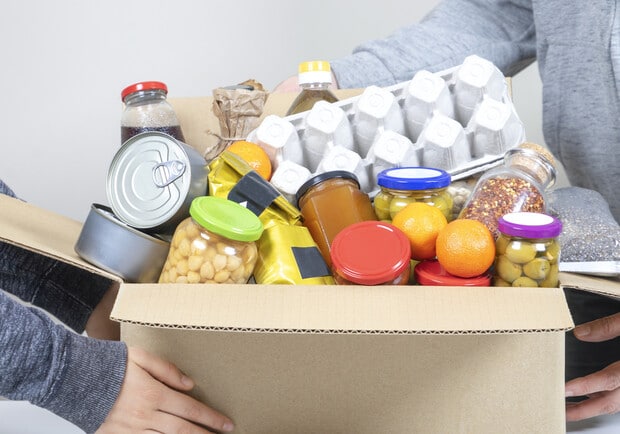 At its 27th session, the Government of the Republic of Macedonia, based on the accepted amendments to the Law on Excise Tax in the Parliament, adopted a Decision on determining the type of energy sources, the time period and the manner of calculating the excise tax.

At this session, a Decision on determining the type of goods and the time period of application of the preferential tax rate was adopted after the Parliament, at the proposal of the Government, adopted the amendments to the Law on Value Added Tax.

This decision enables the application of a preferential tax rate of 10% on the trade and import of fuels, for a certain period of time in certain conditions.

This decision extends the application of a preferential tax rate of 5% on household electricity until December 31, 2022.

These decisions shall enter into force on the day of their publication in the “Official Gazette”.

The Government also adopted a Decision on determining the type of goods and the period of exemption from the payment of value added tax in the country with the right to deduct the previous tax.