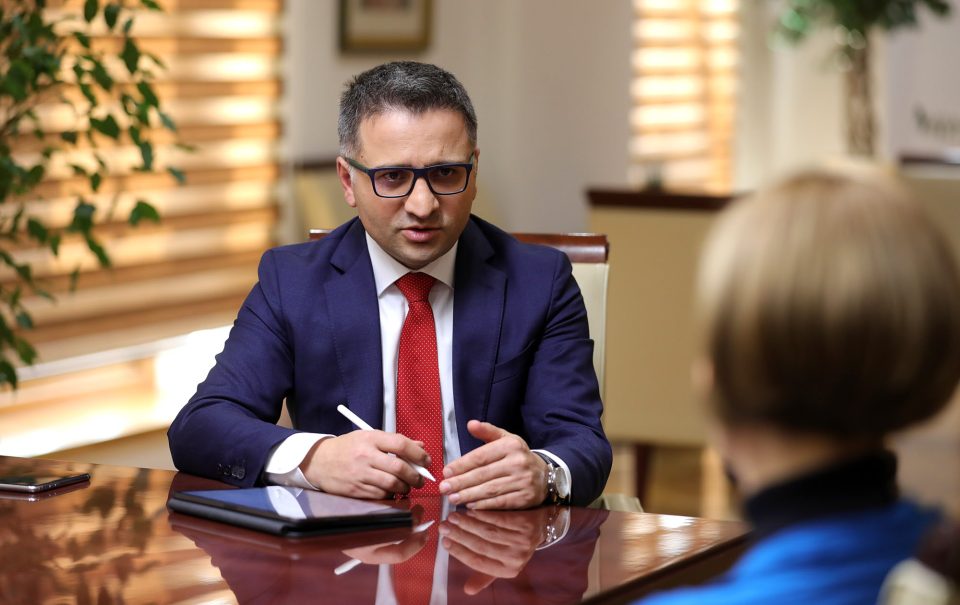 As the Zaev Government is left without an effective majority in Parliament and was apparently reduced to forcing an opposition member of Parliament to avoid the vote of no confidence on Thursday, Finance Minister Fatmir Besimi said that the Parliament must find the votes to adopt the 2022 budget.

Failure to adopt the budget could throw off all public finances and would block payments of public sector salaries, welfare payments and retirement incomes.

It is important to have the budget adopted on time, because that will enable the timely distribution of finances for all functions of the state, Besimi said.

After the BESA party abandoned the coalition, the Zaev regime was left with 59 votes – 60 if the BESA representative Kastriot Rexhepi who went missing during the vote of no confidence returns to his coalition. Adopting the budget requires 61 votes. Zaev is in talks with the Alternative party to support him with their three votes in the Parliament.