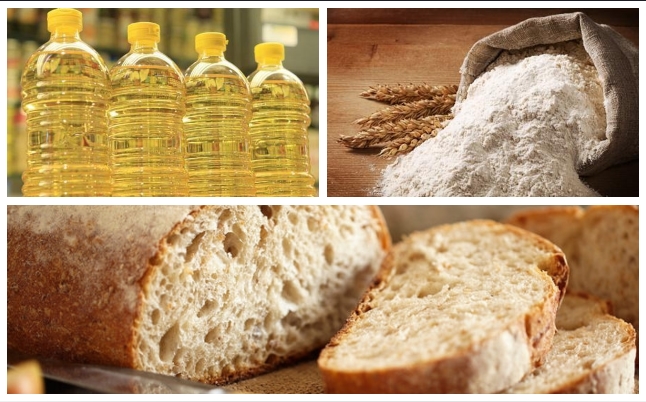 The Government is limiting the profit margins wholesalers and retailers can put on strategic products.

This includes sugar, milk, fresh meat, cheese, rice, eggs and pasta, that can be sold for, at most, 4 percent margin in wholesale and 3 percent in retail. This order, that caused concerns of food shortages, will be in place until May 31st.

The Government also banned exports of cooking oil, after already banning exports fo flour, wheat and corn. Next week, it’s expected that the Government will reduce import duties on cooking oil to 0 percent.

Prime Minister Dimitar Kovacevski said that the measures are being made to protect living standards and to maintain economic stability.