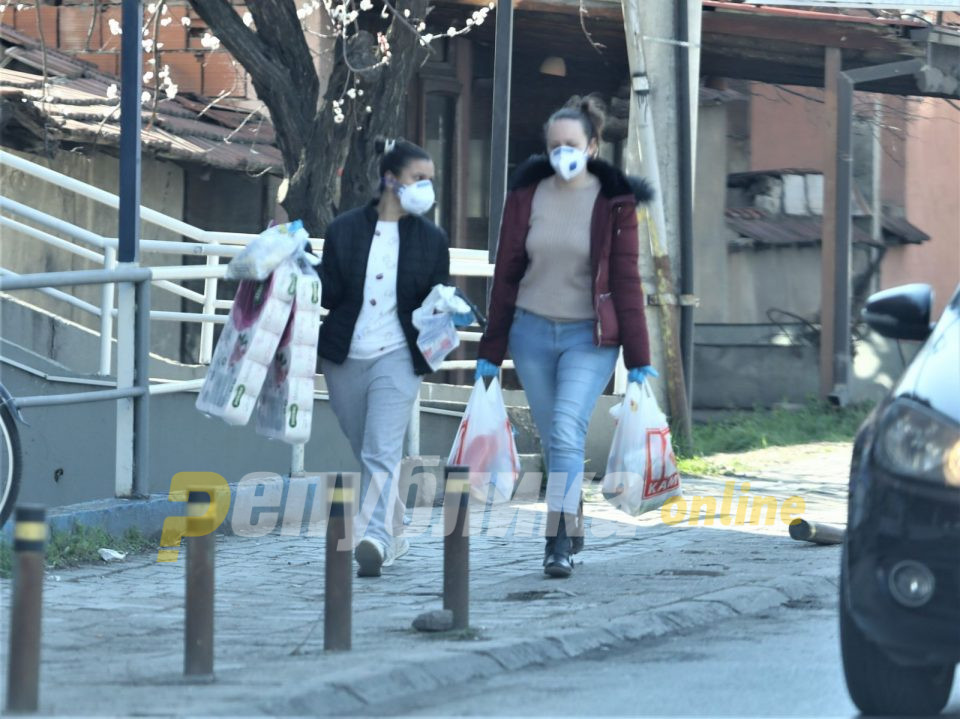 Thursday marks one year since the second ban on plastic bags came into force. As was the case with the first ban in 2013, the use of plastic bags has continued even after the 2021 ban. As if the law and the issue of plastic pollution do not exist, said the Initiative against single-use plastics in a press release.

According to the Statistical Office, in 2021 an enormous amount of 5,800 tons of plastic bags and sacks was produced, i.e. an incredible 16 tons every day, and this excessive production and consumption of plastic bags at an unabated pace, as stated in the press release, continued this year as well.

According to the Initiative against single-use plastics, the only positive step that has been made is in terms of the so-called biodegradable plastic bags sold at the cash register.

Although the use of these bags has continued, the reduction is obvious. This is due, in addition to the price charged for them, to the citizens’ knowledge that there is an alternative to using plastic bags, namely cloth bags, said the Initiative.

But this improvement, as the Initiative says, is not reflected in the use of other plastic bags.