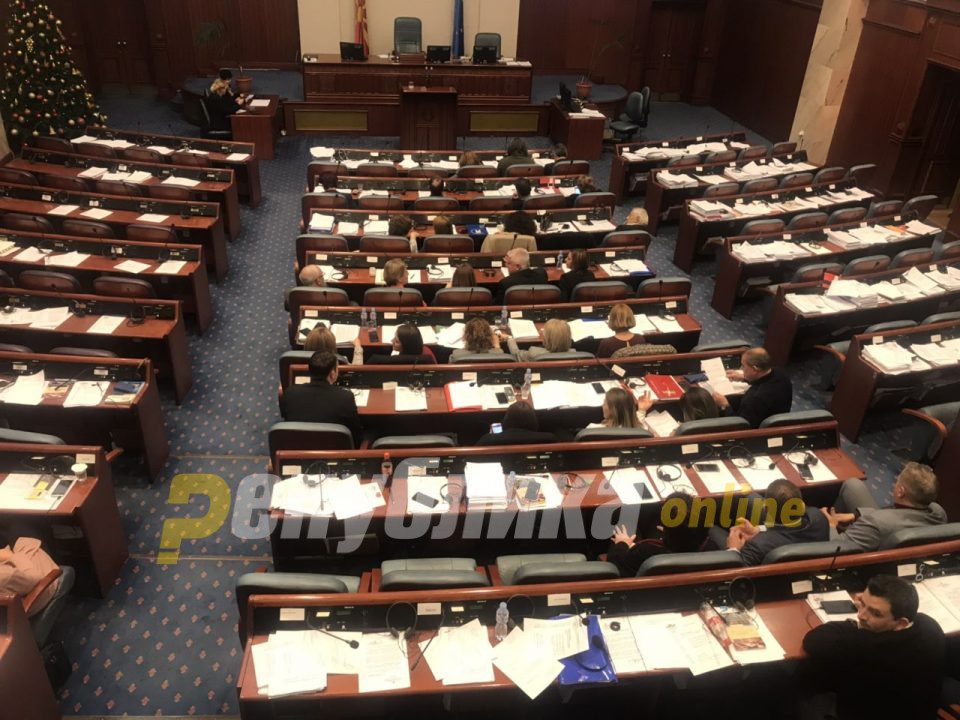 Macedonia’s Parliament adopted at a session the Law Amending the Law on Public Enterprises in shortened procedure submitted by the MPs Aleksandar Kiracovski, Redzail Ismaili, Blagojce Trpevski and Jusuf Hasani.

This legal solution introduces the deputy director position in all public enterprises.

On the agenda of today’s session in a shortened procedure was also the draft law on prevention of corruption and conflict of interests, submitted by several MPs, for which the Parliament Speaker, Talat Xhaferi, informed that it was withdrawn.

The lawmakers also adopted several legal solutions in the first reading, which are part of the reform package in the legal sector, including amendments to the laws on courts, misdemeanors, the Judicial Council, administrative disputes and execution of sanctions.