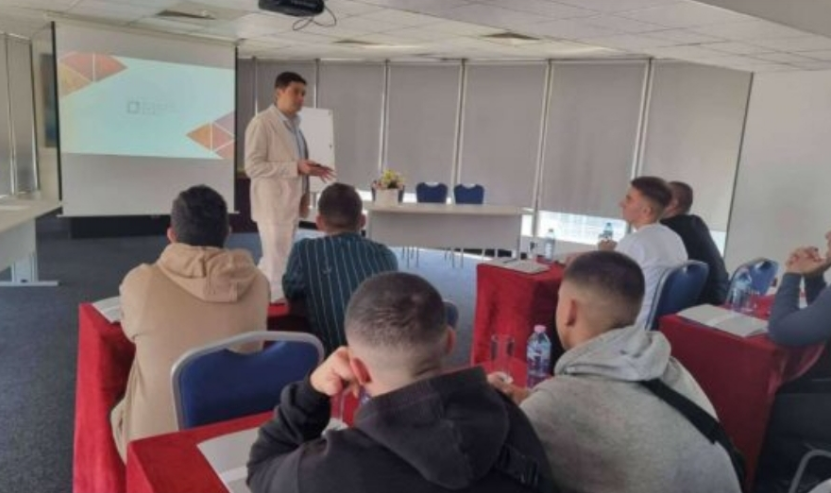 After the Bulgarian Memory foundation reported that it hosted a group of students from Bitola who were supporters of the work of Vanco Mihajlov, the school issued a denial today.

The technical sciences high school “Gjorgji Naumov” from Bitola took a group of children, along with its principal and deputy principal to Sofia in an Erasmus supported program, principal Zaneta Servini said. But she denies that the visit was to honor the disgraced former VMRO leader, who is becoming one of the centers of the historic dispute between Macedonia and Bulgaria, after Bulgarians from Bitola opened a club in his honor.

Bulgarian businessman Milen Vrabevski, who supports much of the Bulgarian propaganda in Macedonia, announced that he met with the students and helped organize a visit to the National historic museum and a lecture from a Bulgarian national guard officer. Vrabevski recently also announced his support for a well known school of young painters from Bitola, who were cut off from funding by the Culture Ministry in Macedonia.