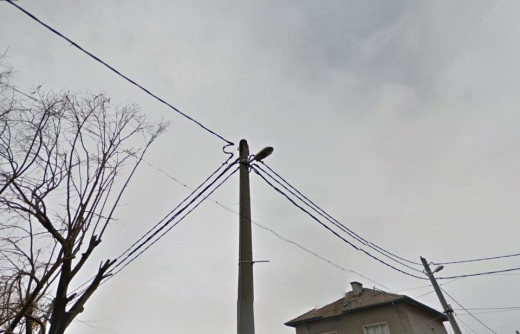 Katya Mateva, former head of citizenship services in the Bulgarian Justice Ministry, which has turned whistleblower against the Boyko Borisov Government, claims that thosands of Macedonian citizens who received Bulgarian passports are listed at a “electricity pole” near the city of Blagoevgrad.

According to Mateva, the address of a vacant lot was chosen for the many Macedonians who wanted Bulgarian citizenship to make it easier for them to go work in the European Union countries. Speaking with Euobserver, Mateva said that a local mayor helped pick the site and register it as a fake address for new Bulgarian citizens. The process required that these newly-minted citizens have an address in Bulgaria, and the Government supported the process eager to add new citizens to the demographically challenged country. This process also allowed Macedonians to vote in Bulgarian elections.

The Bulgarian Government is facing pressure after Mateva’s revelations, which are aimed primarily at Defense Minister Krasimir Karakacanov and Foreign Affairs Minister Ekaterina Zaharieva. Former head of the Agency for Bulgarians Abroad Petar Haralampiev was detained in October as part of the investigation in the alleged sale of citizenships. Mateva claims that the sales continue and Bulgarian passports can be had for 500 to 7.000 EUR.