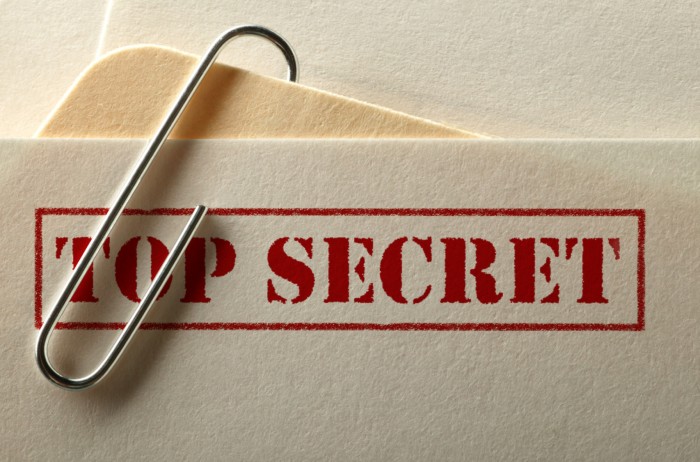 After receiving numerous complaints from some of the residents of the municipality Aerodrom, who live near the location of the Directorate for security of classified information, about noise and police vehicles and sirens in the early hours of December 25th, we investigated the matter and uncovered what had happened. At around approximately one o’clock in the night, the security alarm from the Directorate was activated and the noise from the alarm woke up the nearby residents. Fifteen minutes later there were nearly 10 police vehicles who intervened on the scene, because they received an automated call from the DSCI about intruder alert. The late night “party” ended a few hours later and the police left the scene.

The next day, there was nothing about this in the police bulletin, and the incident wasn’t even mentioned in any statement made by the Ministry of interior or by the Directorate for security of classified information. What are they hiding and why is this security breach being covered up? What had been taken (or hadn’t), or why was the security alarm triggered remains an open question.

The Directorate, and its director Stojan Slaveski, have been under a lot of criticism from the public and the media lately, for several irregularities about their work, which were made public. Namely, in one of his incidents, Slaveski decided that, contrary to all legislation concerning state secrets, the people who were employed a few months ago in the Directorate for security of classified information, didn’t need to obtain the legally required security clearances before starting their job, and they were first employed, and then security cleared. He also came under a lot of scrutiny from the public, when he spent 20 000 euros from the DSCI budget, to buy himself an SUV, so that he can be comfortable enough to do his job. Stojan Slaveski is known to be a close associate of the Minister of Defence, Radmila Shekerinska, but sources from his party LDP, which is in coalition with SDSM, are briefing us that even she has had enough of her protégé, and there were talks about his replacement.

This latest incident, with the security breach, comes at a time when the Republic of Macedonia is under a watchful scrutiny from NATO, and an incident of this magnitude can seriously hamper the country efforts of joining NATO. If we consider the fact that the Directorate for security of classified information is in charge of protecting the national secrets (classified information) and is also in charge of protecting all the NATO and EU classified information exchanged between these organizations and the Republic of Macedonia, we can see the negative consequences of this security breach and the effect it will have on the country’s reputation on our partners. What will be the reaction of our partners regarding this serious breach of security remains to be seen.