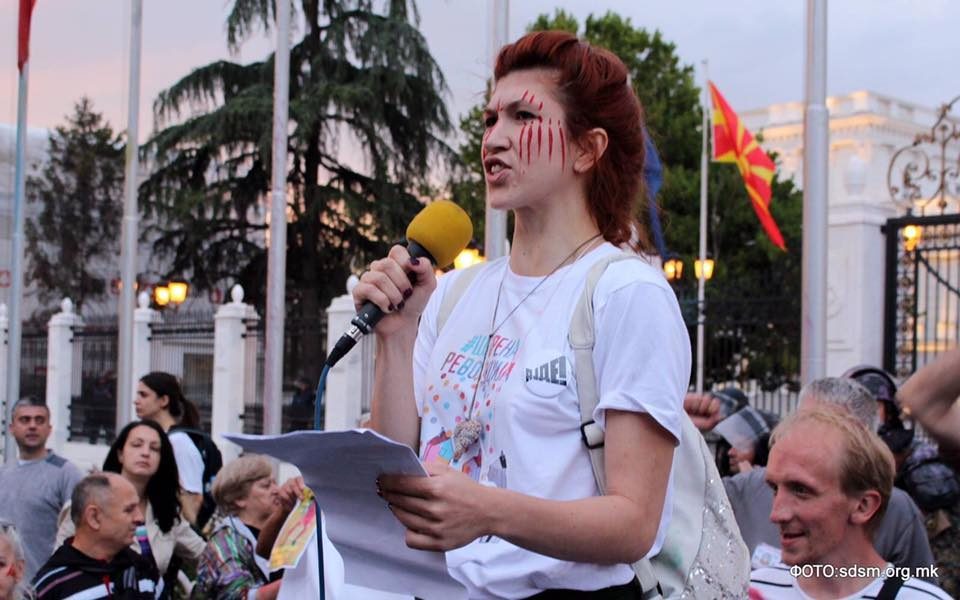 Another day, another disappointed Colored Revolution activists denounces Zoran Zaev for his violation of the promise that he will ensure that all cases initiated by the Special Prosecutors Office are followed up in full. Actress Simona Spirovska wrote on the social media account that as the SPO reversed on its decision and asked that some of the top political prisoners from VMRO-DPMNE are released from detention, and as the Parliament is debating a second amnesty law in order to ensure the necessary votes to rename Macedonia, she received her citation for disorderly conduct during a Colored Revolution protest in 2016.

– While the New Year amnesties are being implemented (along with a full lobotomy), I got my citation dated June 27th 2016, the day I was detained by the police. I will not file a complaint. I will pay the fine. And I will also pay the fines for the other citations which I received. I would go to prison if I can’t pay the fines, but I will remain committed to the ideals and I will not sit with those being amnestied, or those that are giving them the amnesty. This is a horrible crime!! You sold us out!! You stink on sellout!! You are selling out our values! You are their accomplices. I still believe that this will be a proper country one day, and you will all be held responsible, Spirovska wrote on Facebook, addressing Zaev and other political leaders of SDSM and the Colored Revolution.

In 2016 she was detained during a protest in front of the Spanish Embassy along with Pavle Bogoevski, who is now a member of Parliament and supported and even tried to explain away the amnesty being given to VMRO-DPMNE officials. 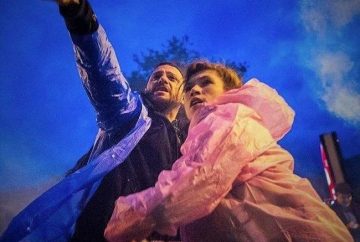 In response to Spirovska, conservative activist Aleksandar Pandov remarked that many other countries experienced such engineered “Soros revolutions”. 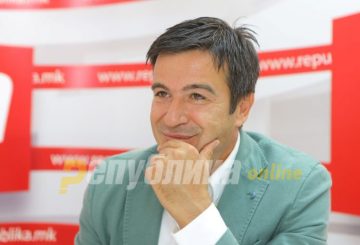 – But I can’t remember another case when the “Colorful” abandoned their ideas so quicky, Pandov wrote, adding the slogans of the Colored Revolution, but this time adapted for Zoran Zaev : #YouAreGoingToPrison, #NoEscapeFromPrisonZoran and #NoJusticeNoPeace.

Pandov: Join the rally tomorrow to send a message to Zaev