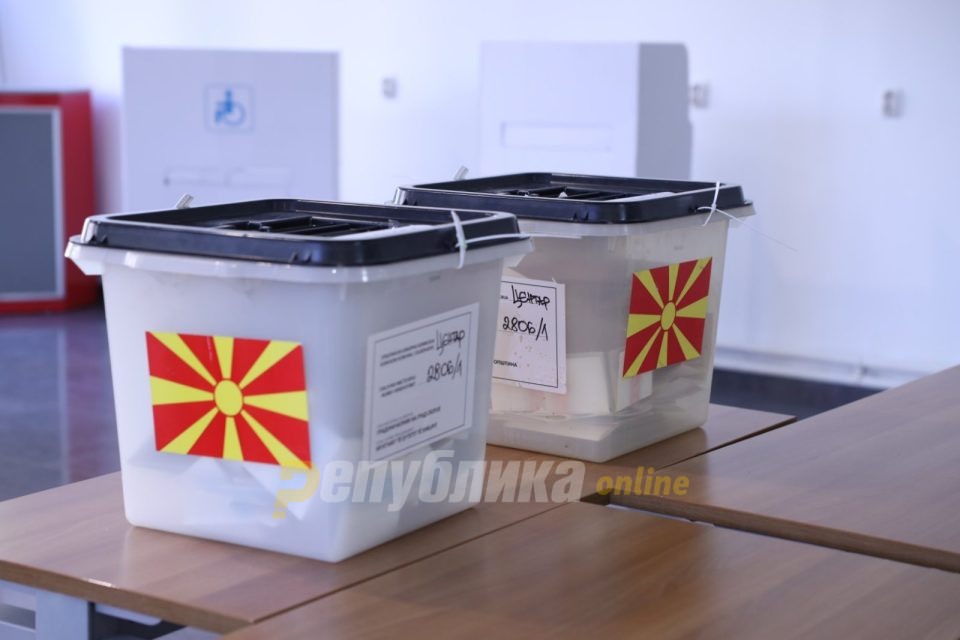 Kicevo is seeing a significantly higher turnout in the second round of the mayoral elections, as 32 percent voted by 15h. This is twice the turnout by 13h in the first round.

Kicevo is an ethnically mixed city that was gerrymandered into an Albanian majority municipality, but a large portion of that Albanian majority are in the diaspora. Incumbent Mayor Fatmir Dehari from DUI, who was an UCK/NLA terrorist commander in the 2001 war, faces doctor Aleksandar Jovanovski as challenger from VMRO-DPMNE. The Albanian vote was split between DUI, which considers the city its fief, a DUI renegade candidate and the opposition Albanian parties AA and Alternative, who may vote for Jovanovski in the second round. The Macedonian vote is split between VMRO and SDSM, which supports Dehari.

Kicevo citizens to stage protest in front of municipal building