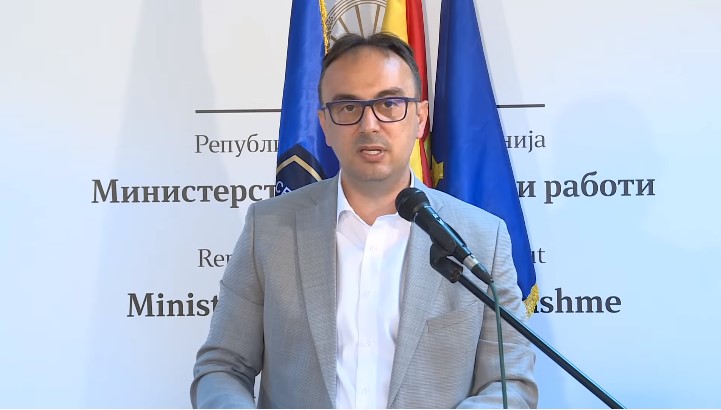 Interior Minister Nake Culev said that the police intercepted a number of attempts to violate the free and fair conduct of the elections, and said that this practice will continue into the main day of voting on Wednesday.

All violators will be punished, Culev said, warning that breaking the electoral code can carry a sentence of up to 10 years in prison.

Earlier today the police informed that it is searching for the Mayor of a rural south-eastern municipality who is charged with vote buying. The police also acted after a campaign meant to dupe opposition voters into spoiling their ballots was spead online by activists of a ruling party. Due to election silence rules we are withholding the names of the parties involved.

The police officers are the pillar of these elections and I call on them to continue to live up to their task and not to fall under political or criminal pressures and influence, Culev said.