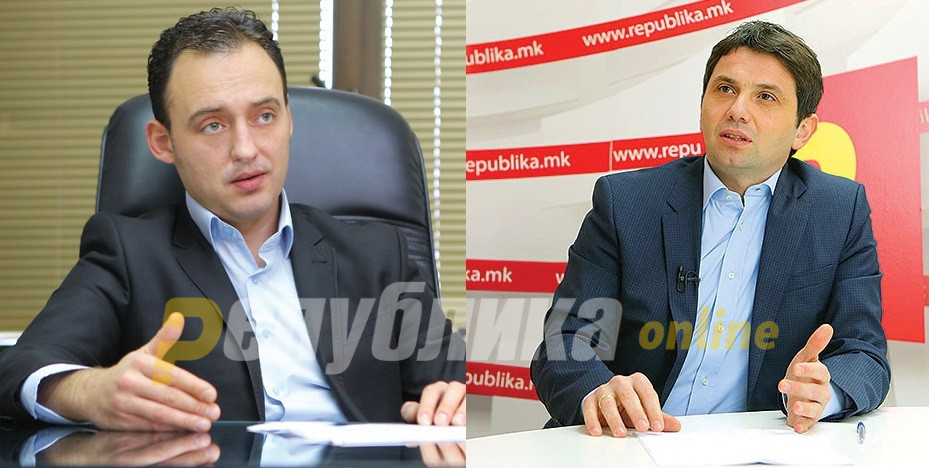 Political prisoners Mile Janakieski and Spiro Ristovski, who were arrested on Wednesday, were attacked in prison today and have suffered serious injuries.

Republika was informed that the two former ministers were taken to hospital from the prison where they were detained. Janakieski has sustained broken bones and was kept in hospital. Ristovski was hit on the head and suffered cuts.

According to initial reports, the attack was staged by members of the terror group which attacked the city of Kumanovo in May 2015, and killed eight Macedonian police officers while losing 10 of its own. A total of 33 members of the group were sentenced to life in prison and are kept in detention.

Janakieski and Ristovski were arrested on politically motivated charges related to the April 2017 incident in the Parliament. Then Parliament Speaker Trajko Veljanoski was charged alongside them, but was not yet detained due to his parliamentary immunity which is being revoked. The opposition VMRO-DPMNE party considers the arrests as part of the on-going campaign of political persecution of the opposition.

Janakieski served Transportation Minister, while Ristovski was in charge of Labour and Welfare in the previous VMRO-DPMNE governments.