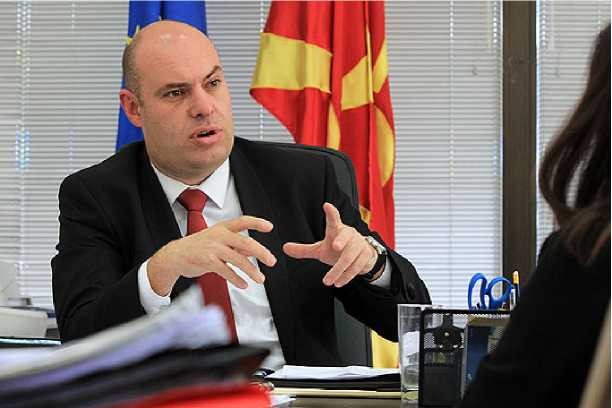 The director of the Skopje prison, Gjoko Kotevski, confirmed to MIA that he submitted Monday his resignation and a report on the incidents in which the detained former ministers Spiro Ristovski and Mile Janakieski were attacked.

As he said, he had submitted the report on the incident to the Ministry of Justice and the Directorate for Execution of Sanctions.

Kotevski pointed out that initially disciplinary proceedings were initiated for 11 employees at the Skopje prison, where omissions were detected and added that this figure is not final.

Janakieski and Ristovski were arrested on Wednesday for interrogation upon the order of the Public Prosecutor’s Office on suspicion of involvement in the events in the Parliament on April 27, 2017. After the prison incident, Janakieski’s detention measure was replaced with “house arrest”.