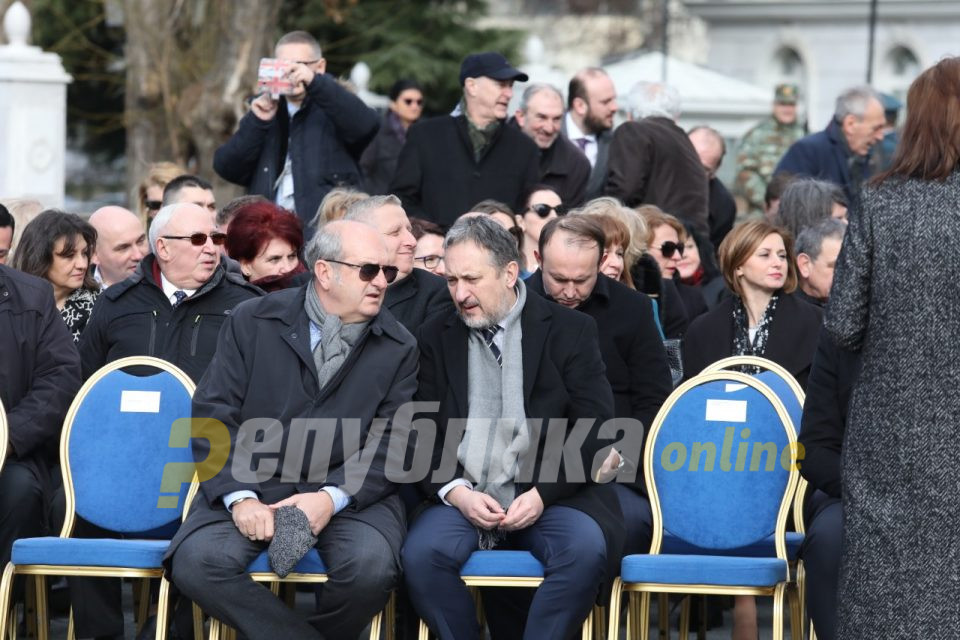 Will anyone hear the “cry” of the Dean of the Orthodox Theological Faculty “St. Clement of Ohrid”, Djoko Gjorgevski, from his interview with MIA ahead of the Day of the patron of the MOC-OA, St. Clement, the historical commission with Bulgaria should exclude the issue of the Ohrid Archbishopric from discussion, asks Predrag Dimitrovski in the analysis “Hands off the Ohrid Archbishopric”, published on Pressing TV.

If the statements of the Bulgarian members are followed, our “historic political commissars” at the last moment gave up on the already reached agreement! And nobody uttered a word about what and in what form that agreement was reached, so things had to be spun that the status of the MOC-OA was not discussed, but about the representation of the church and its role in general in the medieval period. 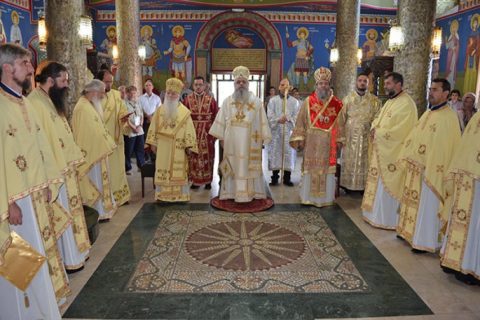 In doing so, the entire domestic public is manipulated into not knowing the difference between the status of the MOC-OA, which is being resolved right now, and the historical role of the church as a separate institution.

Answering a journalist’s question related to exactly this, Dean Gjorgevski considered that it was a “difficult issue”.

It is known that OA changed its borders often, but it knew how to be large from Moldavia and Romania, all the way to Southern Italy. This means that it is certainly a part of the life, of the history of many nations. So there is Romania, Bulgaria, Serbia, Greece, Albania, and Southern Italy, but the importance of OA for our people and for our church is incomparable with all the rest. So, in my opinion and in my humble opinion, if there are any common views, it should be done by all those other countries together. OA precisely because of that, all the other surrounding churches that were part of OA when they were renewed, no one referred to it. In contrast to the MOC and the beginnings, let’s remember the First Church and People’s Council in ’45 in Skopje after the Second World War and in the Resolution, a decision was made that the OA should be renewed, that it should be called Saint Clement’s OA. So it is not even mentioned that it should be named as Macedonian, that the archbishop should be the archbishop of Ohrid. Even today, the archbishop is first called Archbishop of Ohrid, and then Macedonian. Taking all that into account, we talk about history, but we know that the reason for all these discussions is the Commission, which leads them, of course, they have their own implications in today’s political life and it would be desirable if possible to exclude them, because it is a question of a process that is still ongoing, and it may harm it, said Gjorgevski. 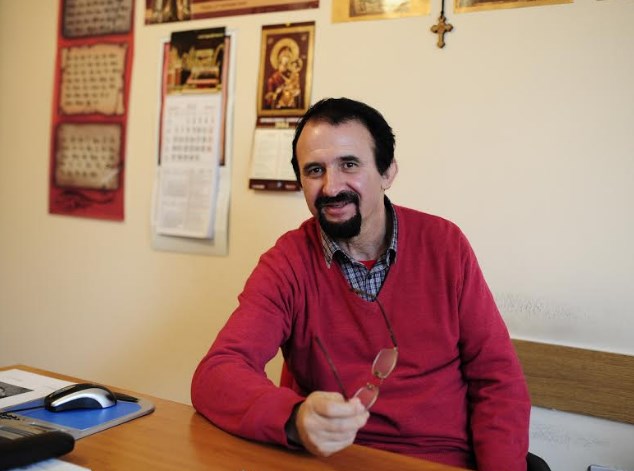 Regarding the need to stop the negotiations on the history of the Ohrid Archbishopric in the Commission, prof. dr. Ilija Velev, medievalist and Byzantologist points to two moments in a statement for “Pressing TV”.

First, the initiation of a politically motivated dictate in the multidisciplinary Macedonian-Bulgarian commission for historical and educational issues about the possible “common Macedonian-Bulgarian church history” of the Ohrid Archbishopric in the Macedonian textbooks directly encourages the opening of controversies, which should deliberately problematize the spiritual and church heritage of MOC from the historical context of the Ohrid Archbishopric. And secondly, the fact that the hegemonic pressures from the Bulgarian team of the Commission to add a Bulgarian historical context to the Ohrid Archbishopric in the Macedonian textbooks and in the church history narrative should also “cause” possible canonical complications in the current processes for joining the MOC-OA in the unity of the pan-Orthodox ecumenism should not be neglected. 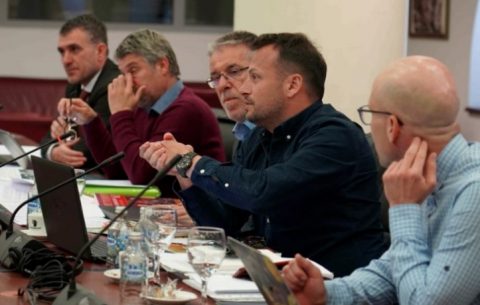 According to him, that’s why, the Macedonian government should be urgently instructed to prevent such retrograde attempts through the Commission, not to further complicate church canonical issues through violently blackmailing “officialized” interstate protocols.

Especially since the members of the Macedonian “expert part” of the Commission are self-certified amateurs in church history and media studies. The dilettantish attitude towards that issue was most directly confirmed by the powerless public appearance of one of the members, Petar Todorov, in an interview with Sitel TV, says prof. Velev.

And instead of taking their hands off the Ohrid Archbishopric, it became clear from Todorov’s performance that instead of competent institutions and real experts, our “historiographical political commissars” continue with the practice of consulting with individuals, among them journalists, analysts, and columnists, which shows that instead of science, they let party propagandists lead the dance!

Other narrower experts in the field through the intellectual sidelines are already strongly pointing to Todorov’s closeness with Ljubco Georgievski, who is allegedly increasingly interfering in the historical commission and has his own role and influence on its work! 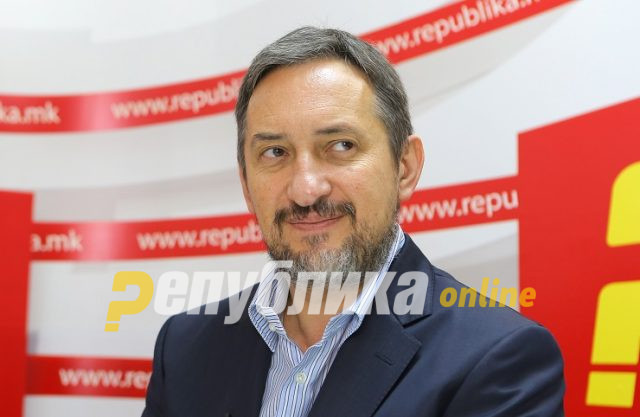 That things are going in the wrong direction is indicated by the realization that without the legally prescribed procedures, Minister Osmani has already assigned the writing of the textbook for the 7th grade to the first person of the recently formed ad hoc body for (re)evaluation of the names of the Bulgarian clubs, Boban Petrovski!