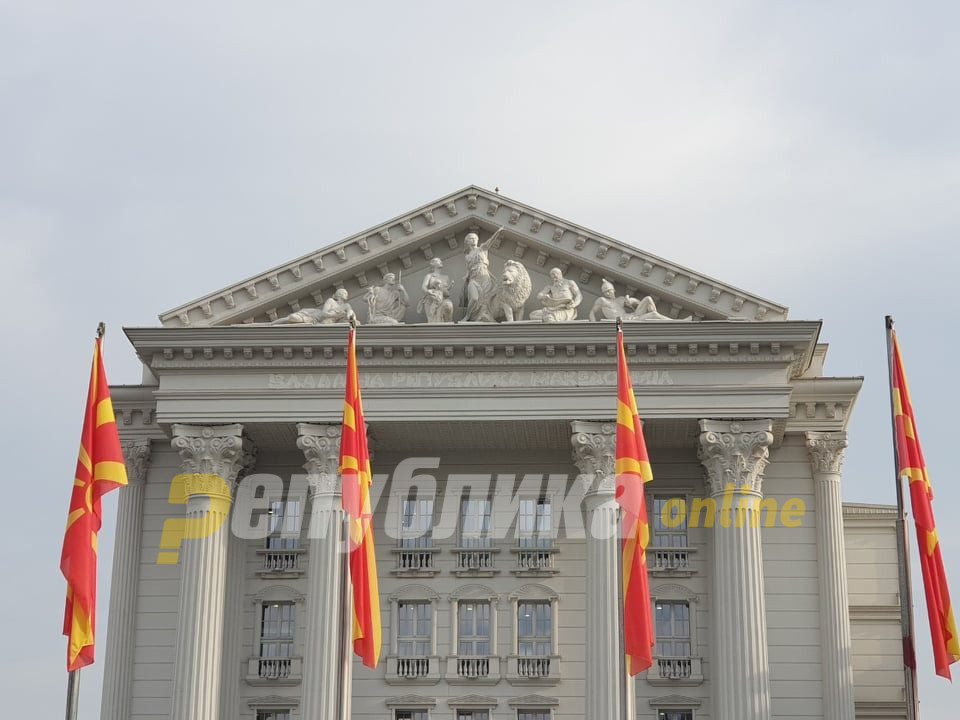 Government adopted Thursday the report on a new set of European Union sanctions related to the Ukraine crisis and a recommendation for Macedonia to join all EU decisions in this regard.

Moreover, the Government instructed the Ministry of Foreign Affairs, through the EU Permanent Mission in Brussels, to announce that Macedonia is joining the new set of sanctions of the Council of the EU, together with all previous decisions on sanctions since 2014, in view of the situation in Ukraine, and to begin the procedure for their implementation.

At this stage, the targeted sanctions of the EU, which are joined by our country, include targeted measures for a certain number of politicians and business people who have played a role in the situation in Ukraine and they are banned from traveling through EU countries, as well as a ban on access to the Union’s financial resources.

The targeted measures also refer to the restrictions on the operation of certain banks of the Russian Federation with the financial institutions of the EU and its member states.

At this session, the Government also reviewed the report on the need to provide accommodation for Macedonian citizens and their family members after their evacuation from Ukraine.

The Government instructed the Ministry of Foreign Affairs to collect the requests of all citizens of the Republic of Macedonia and their family members who are in the crisis regions in Ukraine and who will seek temporary protection and accommodation, but do not have their own accommodation in Macedonia, in coordination with the Ministry for labor and social policy to provide accommodation in appropriate locations in the country.