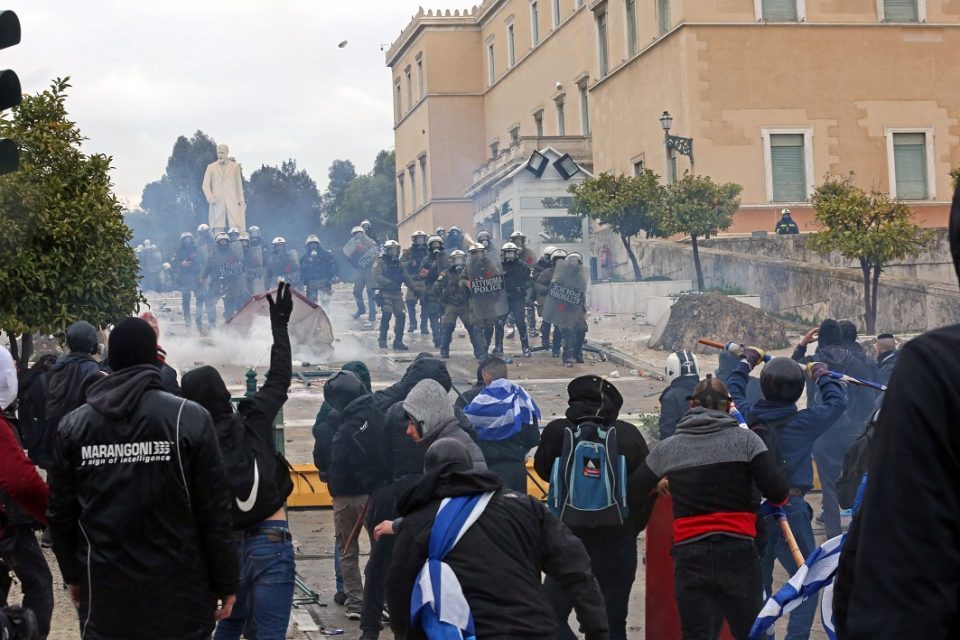 Tens of thousands of Greek protesters descended to downtown Athens today to rally against the name deal for Macedonia which Greek Prime Minister Alexis Tsipras negotiated with Zoran Zaev. Protesters attempted to push through the police lines and enter the Parliament building, while the police responded with unprecedented amounts of tear gas. 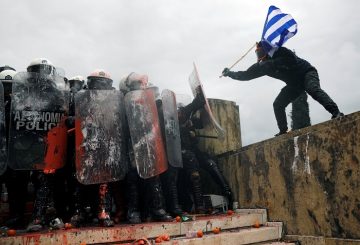 At least a dozen people were injured in the fighting which ensued. Several journalists covering the protest were also injured, allegedly attacked by nationalist Greek protesters from the neo-Nazi Golden Dawn party. 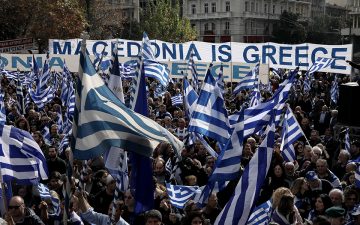 Even the rain did not disperse the crowd, which, fought with the police for several hours. It’s estimated that 60.000 people attended the rally, with hundreds of buses bringing protesters from across the country. 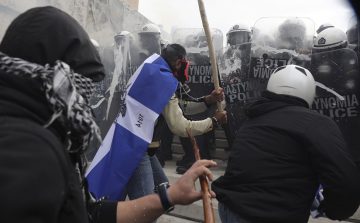 The proposal to ratify the agreement is expected to be put before the full Parliament late next week. Tsipras already narrowly survived a vote of no confidence and he hopes to ratify the agreement by a similar majority of 1 to 2 votes. Afterwards, the Parliament will also have to ratify Macedonia’s membership into NATO, a move which Greece has refused to do since 2008. Greece was opposed to Macedonia’s independence and insists that the small nation represents a threat to its territorial integrity.