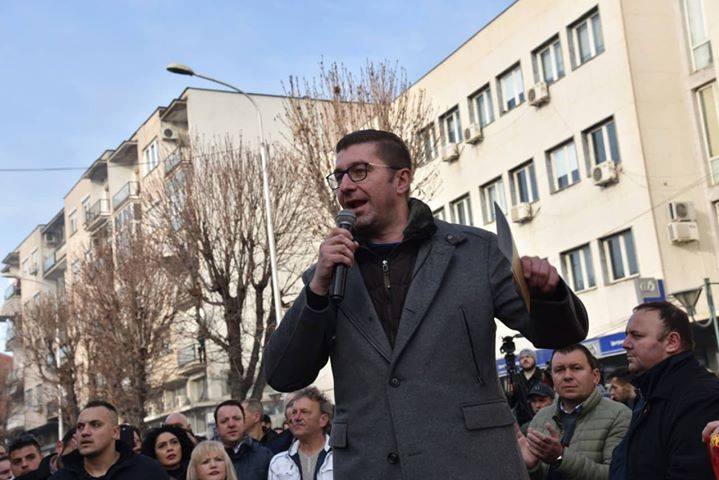 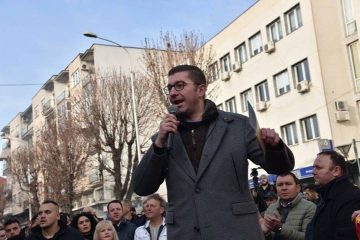 VMRO-DPMNE rallied in the city of Prilep on Saturday, where Hristijan Mickoski said that the road will not be short, but the people will see the end of this Government, the humiliations and the abuse it has perpetrated.

– There will be many challenges, but we will walk through them together, and we will win. We will win in April, at the presidential elections, a victory which will announce early general elections, when the whole of Macedonia will reject Zaev and the group around him. They lied to the people, they humiliated us, they installed crime in politics, and now they even tell you that you are the ones who “have issues”, said Mickoski. 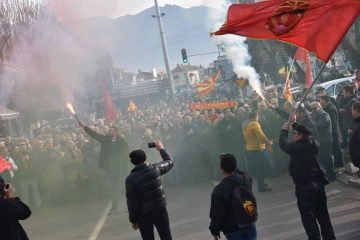 The opposition leader named some of the worst criminal scandals surrounding Zaev and his close associates.

– This is a common criminal who was amnestied and who now rules with the only goal to take as much money as he can from the people, for himself and his closest collaborators, and then flee the country. They will all pay the bill within the first six months of the next Governments. We will deal with all their crimes, Mickoski said in front of thousands of supporters in Prilep.