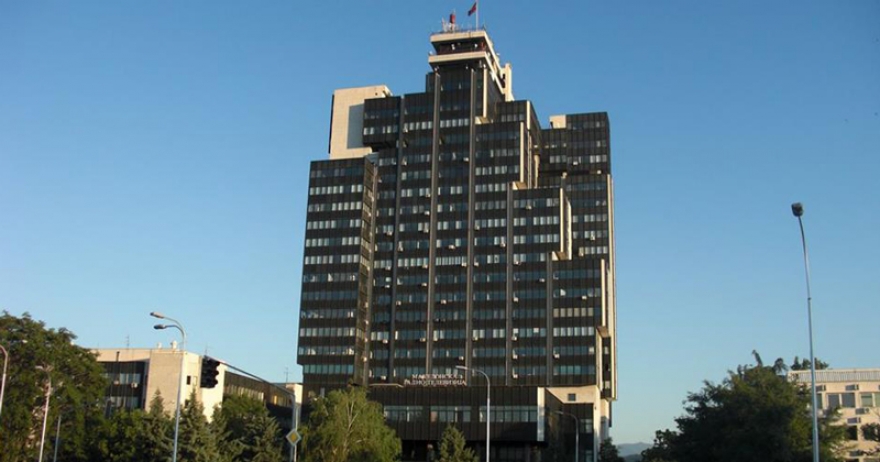 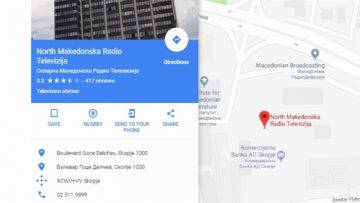 The Foreign Ministry prepared media guidelines, which should presumably apply to Google Earth as well, in which it is declared that the adjective for the country and the nationality remains Macedonian. Some Government institutions should be renamed into the “Government of the Republic of North Macedonia”, but under the guidelines institutions such as the Macedonian Radio Television should be able to keep their name. The Greek side has not signed on to this guideline and prepared a guideline of its own, and there are gray areas between the two.

As of today, informal education for pupils and preschoolers on MRT