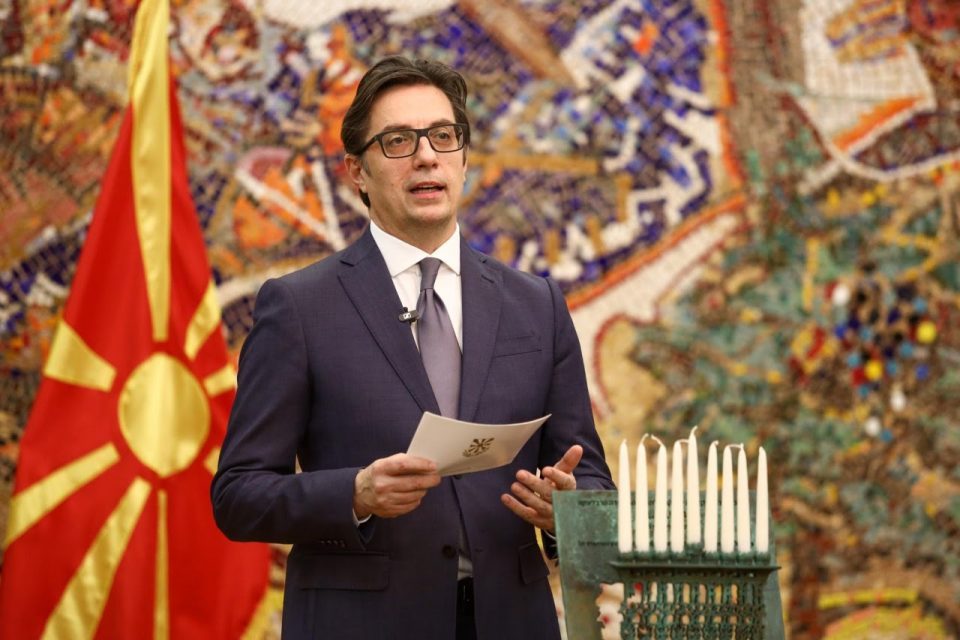 In an interview with the Russian “Kommersant” newspaper, President Stevo Pendarovski said that Macedonia’s entry into NATO did not worsen relations with Russia, but did reduce ties between the two countries. Pendarovski insisted that it is natural, and that all former socialist country that joined NATO were criticized for this by Russia.

The reduction in ties needs to be corrected, including on our part. Last year I initiated a very constructive meeting with Foreign Minister Lavrov during the Paris Summit. And we restarted the bilateral committee on trade and economic cooperation after a pause of five years. Our nation defined its strategic goals, and Russia defines its. This needs to be accepted as a done deal and set to the side, Pendarovski insisted, adding that he was eager to attend the Moscow victory day parade, but the coronavirus blocked this move. “I would’ve travelled to Moscow, since anti-fascism is in the foundation f the Macedonian state, and we need to send a clear signal against historic revisionism which is gaining strength, but also to pay respect to the millions of Russian citizens who were killed by the evil of fascism”.

Regarding the expected new US policy toward the Balkans, Pendarovski said that “it is best that small countries step to the side when big ones are arguing”.

Regarding the growing dispute with Bulgaria, which is blocking Macedonia from opening EU accession talks, Pendarovski said that Bulgaria could’ve blocked Macedonia’s NATO membership on same grounds, but that the “geo-strategic interests of Western powers did not allow this”.

We resolved our dispute with Greece. And Bulgaria now thinks in the following manner – if we let them join the EU now, we will have no more opportunities to open the disputed issues. Some Bulgarian politicians are even saying that we should have blocked Macedonia’s NATO membership in 2018, but I suppose they were not allowed to do so because of geo-strategic interests of the Western powers, who wanted to complete the southern wing of the Alliance. In the EU, the approach is different, Pendarovski said.

The President insists that no other country supports Bulgaria in the EU, but due to the unanimity principle, there is not much Macedonia can’t do. “On our part, we’ve reached the end of the room to maneuver. We can’t negotiate on the fact that we are Macedonians who speak the Macedonian language”.