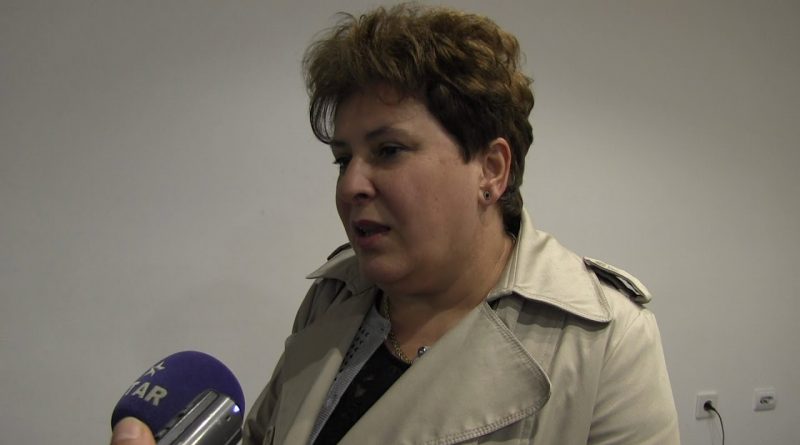 Mira Stojcevska, SDSM member of Parliament who found herself in hot water again over corruption and nepotism, claims that she had no idea her son applied for a job at the public ELEM company. Stojcevska earned the nickname “Mira Diesel” after it was revealed that she has collected 12.000 EUR in travel expenses over the course of only one year, only to top it off by mass applying for heating subsidies in her town of Delcevo, now had her son Viktor hired at a coveted place in the publicly owned energy producer ELEM.

ELEM had vacancies available. My son applied and only afterwards he told me he did. I had absolutely no influence over the ELEM decision to hire my son, Stojcevska said in her defense.

The opposition VMRO-DPMNE party revealed that Stojcevska’s son was hired as part of a wide push to have children and relatives of top Government officials employed at public institutions or publicly managed companies. SDSM Minister Damjan Mancevski, who is in charge of public administration reforms, defended the practice as a form of “payback”.

After failing to buy its own machines, ELEM signs a new contract worth 5,5 million EUR with the Markovski coal digging company