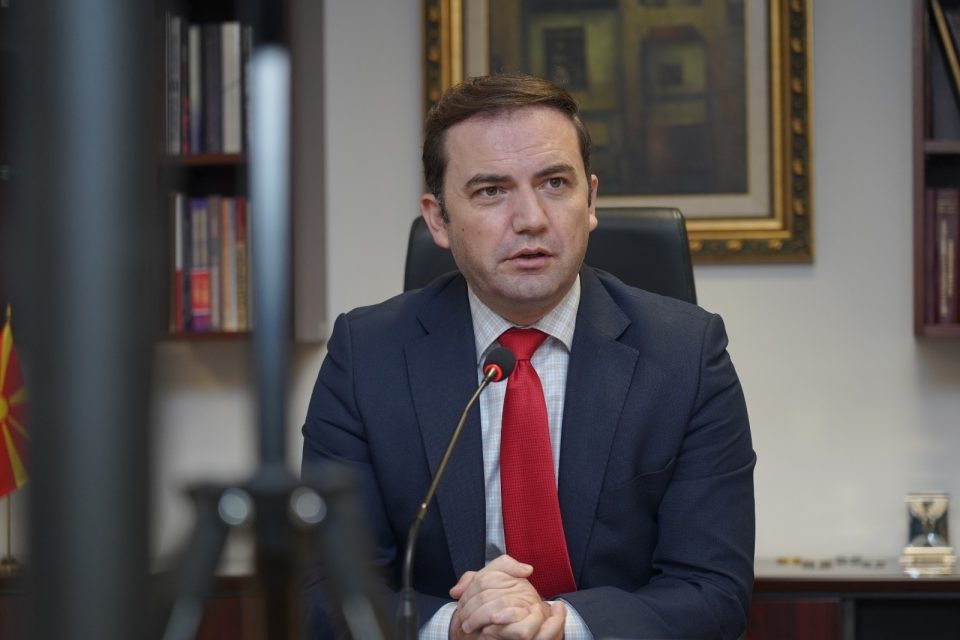 Macedonian Foreign Minister Bujar Osmani rushed to defuse the latest issue in the growing dispute with Bulgaria, after the Ivan Mihajlov association of Bulgarians in Bitola protested that they are being discriminated. In response, Bulgarian President Rumen Radev said that he instructed his intelligence and security services to investigate the situation and act to help Bulgarians in Macedonia.

Osmani insisted that such associations should act immediately to have the Bulgarians in Macedonia added to the on-going census so they can be counted.

Macedonia has an exceptionally successful model of a multi-ethnic society. Besides guaranteeing collective rights for the larger communities, there are efficient mechanisms to protect the smaller communities. Nobody can endanger the rights of the Bulgarian community in the country and their uniqueness. I call on the representatives of this association to contact the census organizers to ensure they are counted toward the census and we can have the quantitative, demographic and geographic distribution of this community and we can plan accordingly in future government policies, Osmani said.

Under 1,500 people declared they are Bulgarians in the 2002 census. Since then, Bulgaria joined the EU and issued near to 100,000 passports to Macedonian citizens – most of them used to travel and work in EU member states. Bulgaria claims that the entirety of the Macedonian nation is derived from the Bulgarian and has mostly pursued policies to impose a Bulgarian character on the Macedonians, rather than push for minority rights for Bulgarians, but several Bulgarian associations are active in Macedonia.