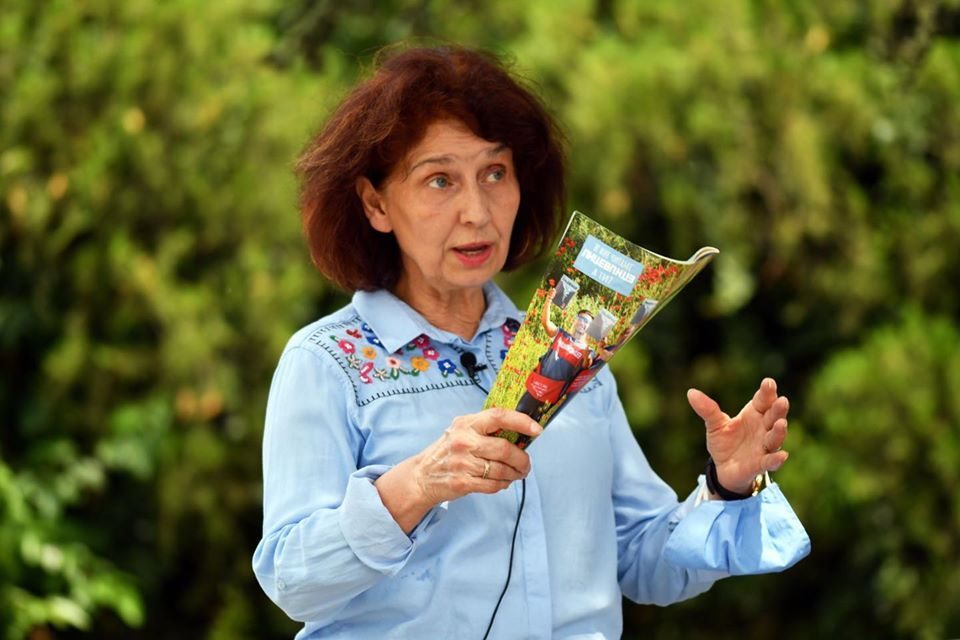 MP Gordana Siljanovska Davkova said at VMRO-DPMNE’s event in the municipality of Karpos that Macedonia with SDSM in power is not only a weak country, but a country in decline.

Siljanovska Davkova pointed out that those who rule contrary to the general interest is a tyrant and asked if the citizens recognize that tyrant.

With the current government we have daily violation of the laws. That is why I wanted to say that if from antiquity until today we talk not only about politics, but also about economics and ethics. Here is the triangle that guarantees good governance. But, unfortunately, that triangle with this government does not exist in this country. Not only is Macedonia a weak country, unfortunately Macedonia is a country in decline due to this government, said Siljanovska Davkova.

She told the people of Karpos to think about who they will vote for in the local elections, planned to be held in the fall.