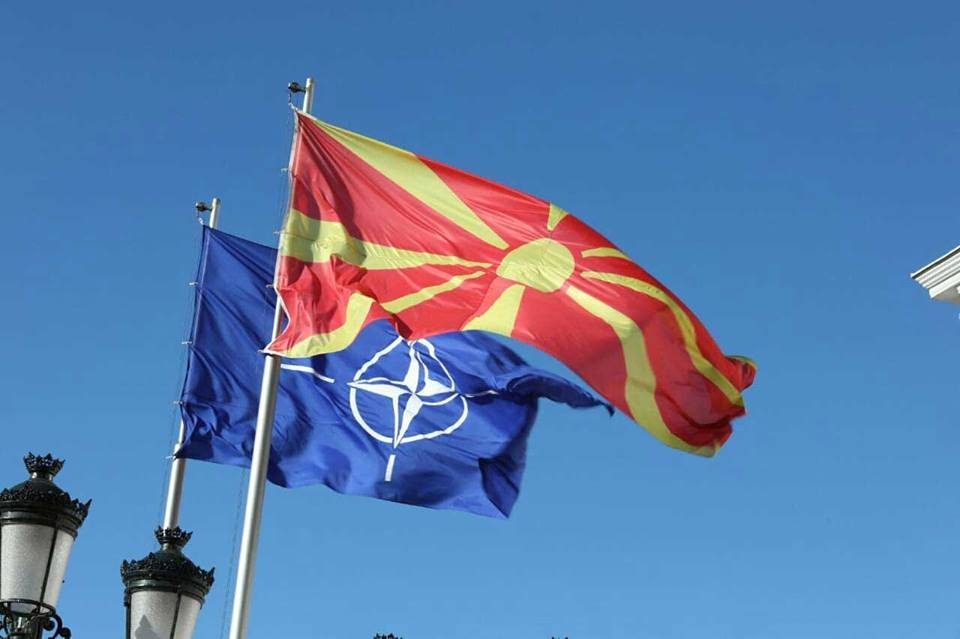 Professor Gordana Siljanovska, who is running for the VMRO-DPMNE nomination for the coming presidential elections, said that the signing of the NATO accession protocol rectifies the injustice of the Greek veto at the 2008 Bucharest summit, but also creates new injustices.

The signing of the accession protocol is the result of years of efforts on part of several governments, and of our military contingents who took part in NATO operations. Although today’s act rectifies the injustice which was inflicted on us at the Bucharest summit, we mustn’t forget that this is no time for euphoria. The price we paid and we will pay in the future will be steep. One injustice was replaced by another and the reward will make sense only if it is a step toward full European integration – EU membership based on meeting the required criteria. A long road is ahead of us, with reforms which must begin at home and be implemented for our own sake, Siljanovska wrote on her social media accounts.