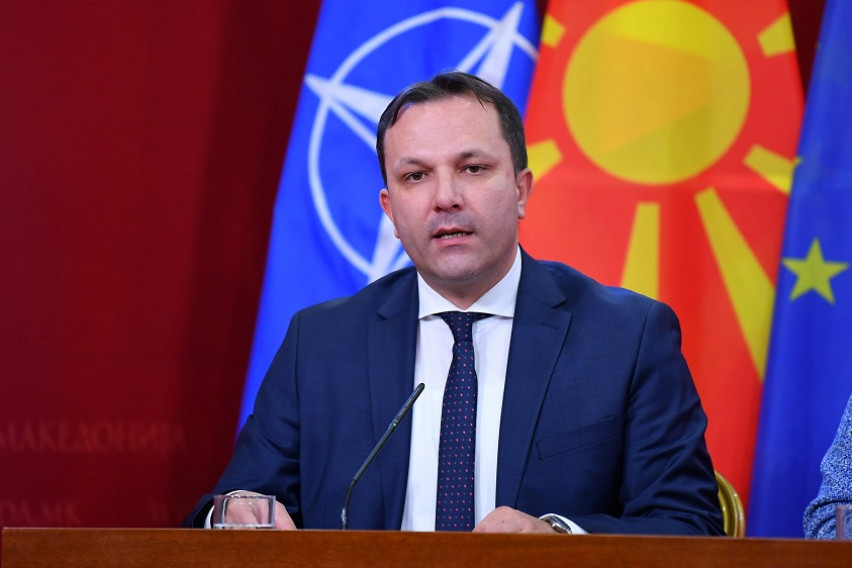 Interior Minister Oliver Spasovski said that the major incident in the Shuto Orizari Roma neighborhood of Skopje, where citizens attacked two police officers who they suspected of being child kidnappers, was due to a misunderstanding.

The police officers were off duty. They were privately in Shuto Orizari (Shutka) after a report over Facebook that there are alleged kidnappings of children in the area, and were injured in the incident, Spasovski said.

The poor neighborhood is in a state of panic after reports that there were attempts to snatch children and sell them outside of the country. According to unconfirmed reports, they suspected the two plain clothes police officers of trying to snatch a child after somebody reported that they have masks and weapons in the vehicle.

Roma activists demanded accountability from the Interior Ministry over the incident and that the internal control determines what actually happened. One of them, Dehran Bislim, reported that Shuto Orizari Mayor Kurto Dudus launched a tirade of online abuse at him, after he demanded the investigation.

All Roma politicians, Samka, Amdi, Kuco, Neco, Erdzan, Saban and the rest, should defend Shutka and request that the Government clears this case up. Shutka is not the Wild West to have vehicles driving around without license plates, at a time when all its inhabitants are on the guard after the alleged kidnappings, Bislim wrote on Facebook.

In response, Mayor Dudus (Kuco) used a series of slurs against Bislim.

Shuto Orizari has a long running problem with child abuse, with Roma children from poor families being forced to beg across Skopje, but also being taken to cities in Italy, Germany and elsewhere, where they would also be forced to beg.

After sacking them from the party leadership, Kovacevski decides to keep Zaev’s top loyalists in his cabinet

The flight continues: Interior Minister Spasovski won’t be part of the next Government