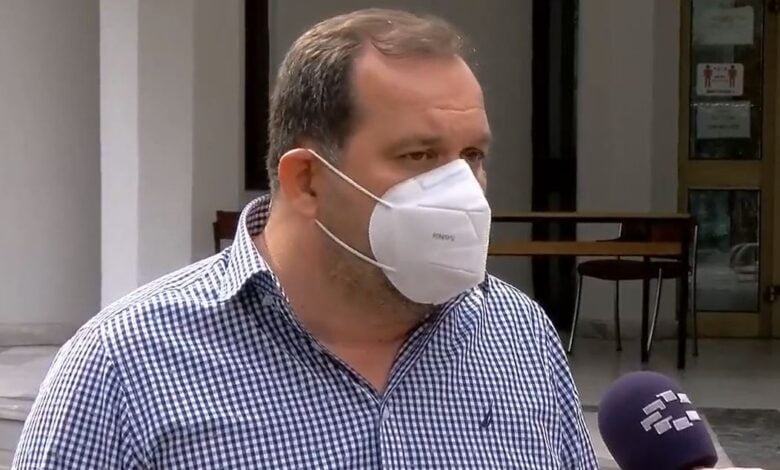 Forensic Medicine Institute (FMI) director Aleksandar Stankov has told MIA that 44 bodies and body remains were found at the site of the bus accident that would be cross-checked with the DNA analysis.

The exact number of victims not known until DNA analysis completed. 44 autopsies have been performed, but remains of bodies that will be linked to the DNA analysis have also been found. We should wait for these remains to be examined and then we will see exactly how many people were killed, Stankov told MIA.

Stankov confirmed that as soon as the reports of the Macedonian forensic medical examiners, who were in Sofia these days, are ready, they will be handed over to the Bulgarian authorities.

Pirogov hospital: Injured passengers are in stable condition, still not known when they can be discharged from hospital