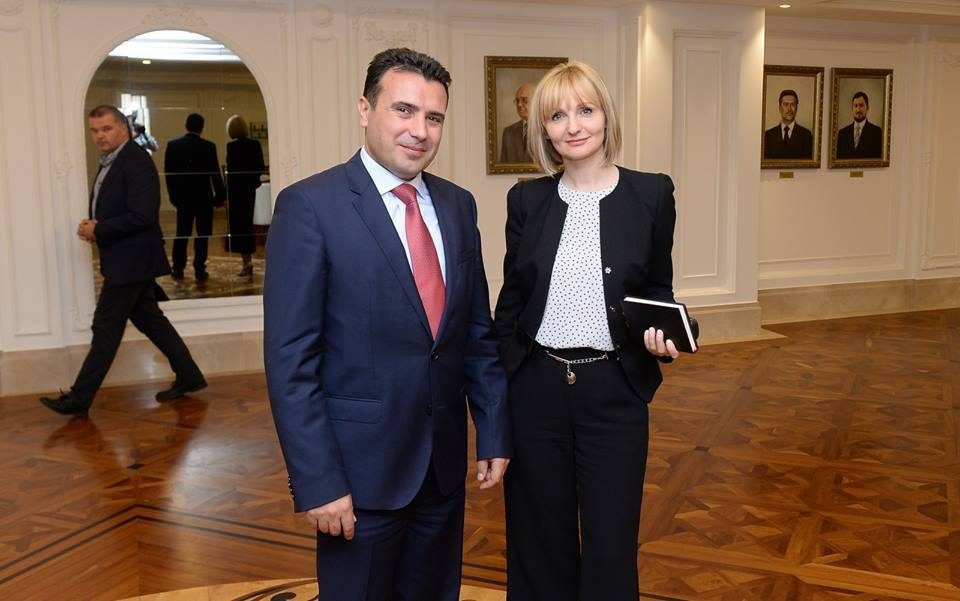 The Agriculture Ministry appointed Toni Nikolovski, a cameraman married to Zoran Zaev’s agriculture adviser Lence Nikolovska, as an adviser to the Minister.

Nikolovski is completely unqualified, has only completed high-school education and his main work experience is as a news TV station cameraman. He will be an adviser on public relations to the minister, the IRL news site reported, citing his political links as the only qualification that was considered in this hiring. His biography states that he has moderate knowledge of English and French and cites the Bosnian, Croatian and Serbian languages, which are often mentioned simply to bulk up the CVs of candidates, given that all citizens above a certain age speak them. Lence Nikolovska is a die-hard Zaev supporter who has promoted his agriculture policies and was a participant in the 2015 Colored Revolution.