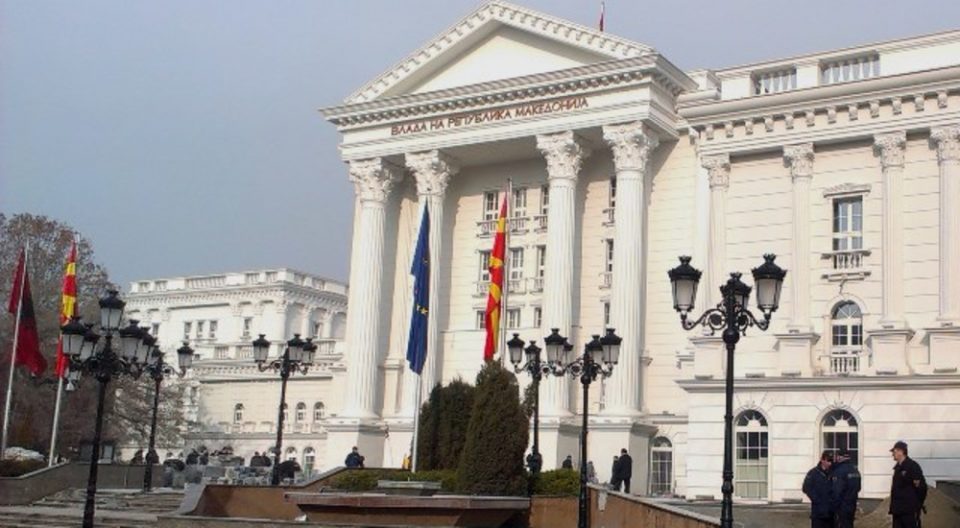 The US Embassy sent out a tweet after the Independence Day recention where singer Tamara Todevska performed the Macedonian national anthem but omitted the verse which names the VMRO heroes of the national liberation struggle. Her move was widely seen as deliberate and part of the on-going attempts to rewrite Macedonian history with treaties with several neighboring countries which the US Government strongly supporter.

We have deep respect for the traditions, history, heroes, and future of our friend, partner, and ally “North Macedonia”. We understand that mistakes can unintentionally happen in emotional moments, but thank our singers for their beautiful performances, the Embassy tweeted.

Zaev’s Government, which wholeheartedly endorsed Tamara’s Eurovision song contenst campaign, during which she proudly used the imposed name “North Macedonia”, also believes that her modified version of the anthem was a mistake.

The Government congratulates to the American people its national holiday, the Independence Day. The pretty events which the US Embassy holds on this ocassion are an excellent opportunity to express mutual respect and deepen cooperation between the two countries and peoples. The Government was notified by the US Embassy and by the anthem performer Tamara Todevska that there was an unintentional mistake during the performance of the anthem, and of the assurances of the highest levels of respect for the Macedonian tradition and heroes, the Government said in its press release.