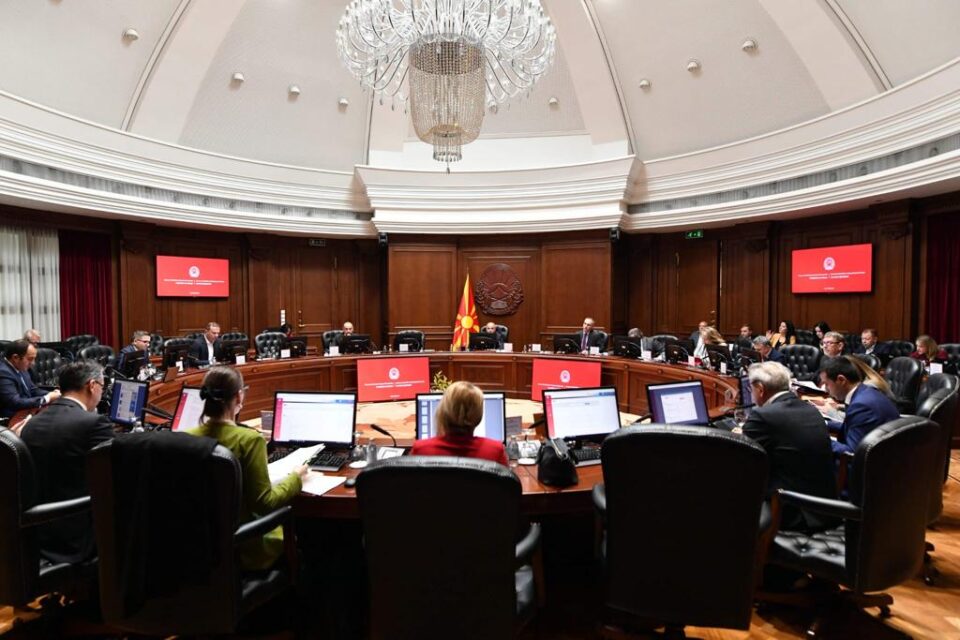 The problem with this Government is taht they know this will be their last chance at power, and they are desperate to cling to their offices and avoid elections, said VMRO-DPMNE Vice President Aleksandar Nikoloski in an interview with Sitel TV.

Nobody has fled from elections like the SDSM – DUI government does. They know the polls, they realize that VMRO-DPMNE leads SDSM 2:1. They also feel the pulse of the people, who are angry at them, over the economic backsliding and the national humiliations, Nikoloski added.

Nikoloski said that the opposition’s request for early general elections is very justified, given the disastrous economic state of the country. “We will have less central heating in the capital Skopje, while outside of the capital citizens are scrambling to find firewood. Companies are being forced to shut down because of the extremely high energy prices. And what’s even worse is that it’s clear that the war in Ukraine will last for longer period of time. With the devastated infrastructure in Ukraine and the high uncertainty for the next winter, we need to have a new competent Government in spring that will prepare for the winter of 2023”, Nikoloski said.
He added that the second reason why Macedonia must hold early elections and have a new Government is the continued policy of national humiliations conducted to benefit neighboring countries.

Not a day goes by without another humiliation. See what is happening with the Macedonian Orthodox Church, which was finally recognized by the key Orthodox churches. And when the Orthodox world recognizes our church, our historians come to a negotiating table and say that the Archbishopry of Ohrid is not a Macedonian church, Nikoloski said. This latest concessions is being made to benefit Bulgaria.

Nikoloski added that another reason for early elections is the pervasive corruption, evident in cases such as the issuing of a passport to Ukrainian oligarch Oleksandr Onyshchenko and other high level criminals.