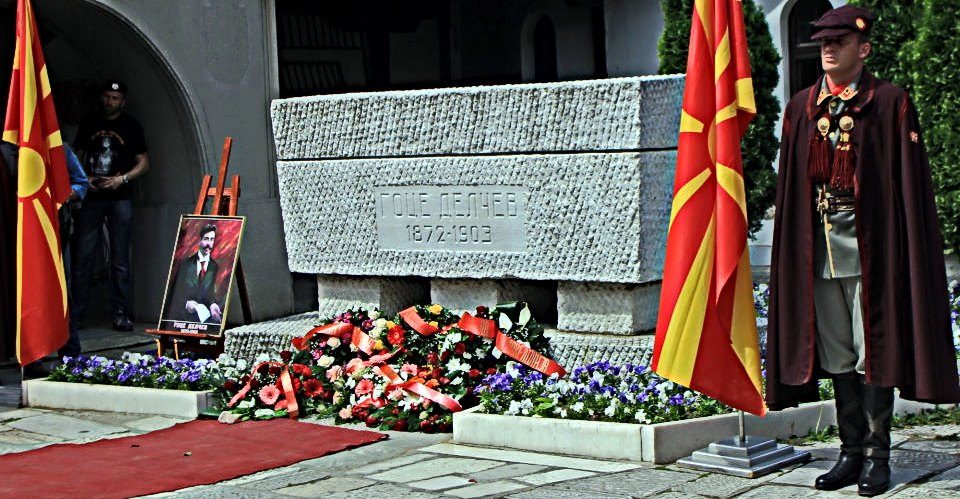 Friday marks the 150th birth anniversary of Goce Delcev. The Macedonian side will not be present at the necessary political level of wreath-laying ceremony which will be attended by the Bulgarian delegation led by Bulgarian Foreign Minister Teodora Gencovska. The service will be held in the church of St. Spas in Skopje, the Bulgarian agency BGNES reported. 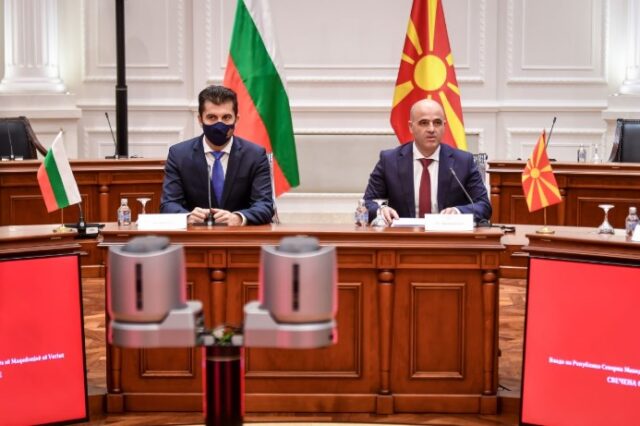 The official explanation from the Skopje authorities is that Foreign Minister Bujar Osmani and Prime Minister Dimitar Kovaceski are abroad. So far there is no information that any of them will return earlier to participate in the joint commemoration, writes BGNES.

The commemoration of the Macedonian revolutionary together with Bulgaria caused major dissatisfaction among the citizens. The chairman of the historical commission, Dragan Georgiev, believes that this commemoration is the work of the government and that there is no consent from them.